All-Electric Human Drone You Can Fly Today | Jetson
Next Video 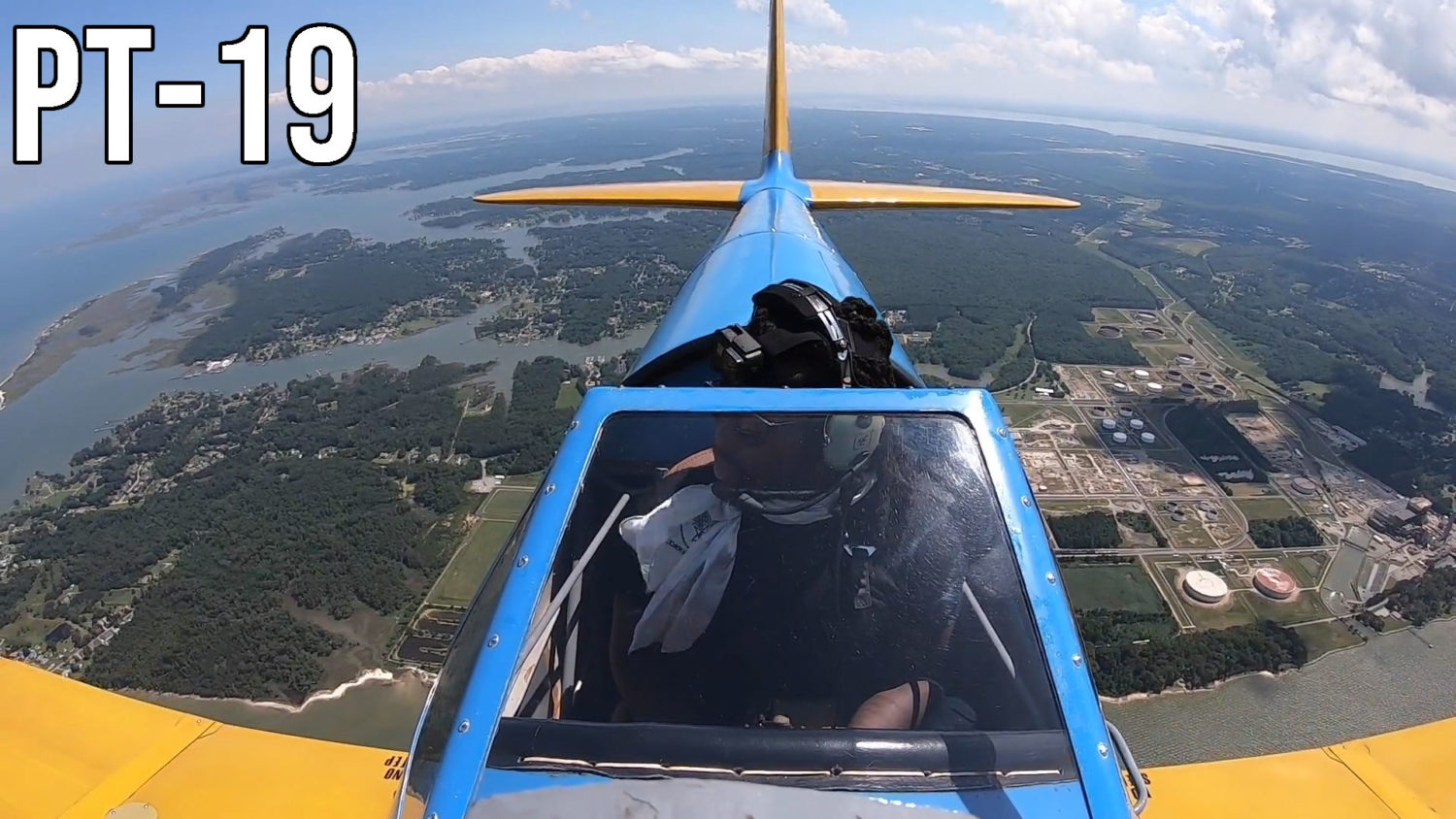 The Fairchild PT-19 aircraft monoplane primary trainer aircraft that served with the United States Army Air Forces during World War II. It was a contemporary of the Kaydet biplane trainer and was used by the air force during Primary Flying Training. As with other USAAF trainers of the period, the PT-19 had multiple designation based...