What’s New With The JMB Evolution 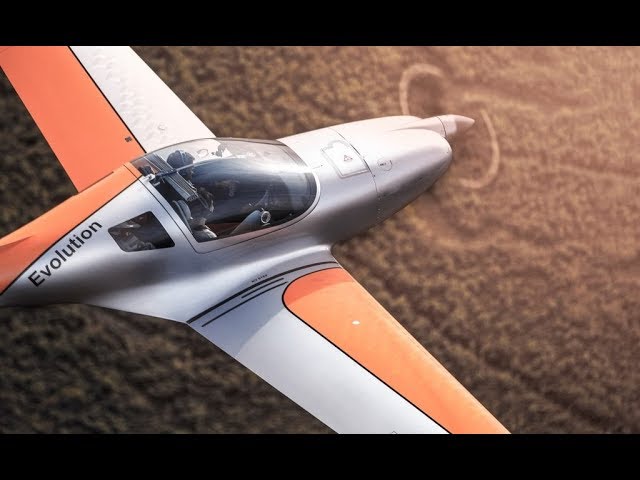 Here are the updates and sequence of events
**Aug 19 – US distributor of JMB Trym reached out to me and reported that the parent company was missing delivery dates and misleading customers with performance data.
**Aug 25 – I reported those same details on YouTube
**Aug 26 – Spoke to parent company JMB and confirmed that Trym was no longer with the company and only maliciously tried to harm company’s reputation by providing false information.
**Aug 26 – Confirmed with US customer that I know bought and owns a JMB aircraft, that the aircraft and company are in good standing with him.

You can find out more on the JMB aircraft at https://www.jmbaircraft.com/

JMB Evolution is a light sport aircraft from the Czech Republic. I first found out about JMB in 2017 and I thought it was a beautifully designed airplane. Very sleek and fast, according to the performance data released; cruise up to 165kts. The airplane also comes in both fixed and retractable landing gears.

Start your Pilot career here https://www.slingpilotacademy.com
Use the referral code: MOJOGRIP to get $1000 off