Heli Expo 2019 In Atlanta
Next Video 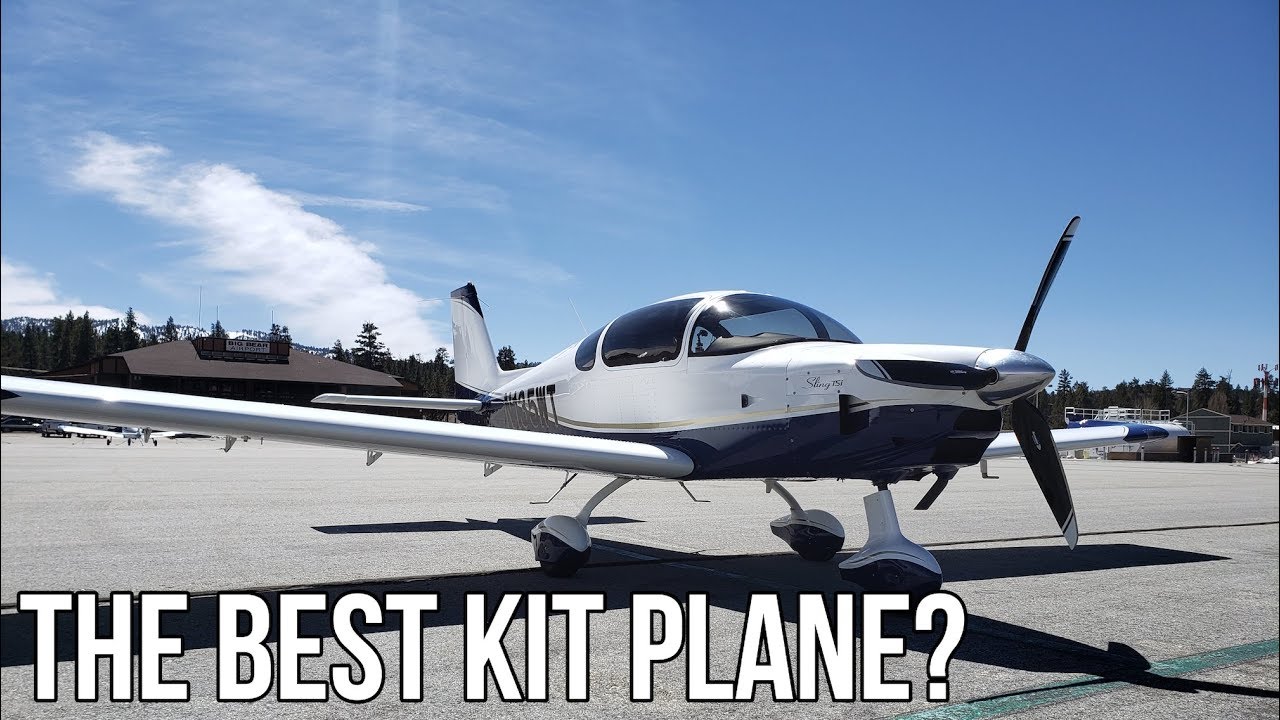 I finally flew the new Sling TSi from The Airplane Factory. we’ve all waiting a few years for this aircraft. After flying it’s predecessor 3 years ago, my initially impression was that the aircraft was light and well built for an experimental aircraft, but it was underpowered for a 4 seater.

The first generation Sling 4 is already a great platform. Now add a cleaner design with some speed mods and 30 more horsepower on the new Rotax 915 engine, and you’ve got yourself a true 4 place cross country airplane.

On this flight, the first thing I observed, was the FADEC system in the Rotax 915. First was the run-up which was seamless, a lot of the manual labor has been taken care of by the ECU computer built in the engine. You just hit a few switches on and off, check your oil and engine temperature that it’s all green, and you’re good to go. Keep in mind that this engine is also turbocharged.

The turbocharger in the Rotax 915 is readily available which means it can be used continuously. And that we did. Through our climb, even during cruise, the turbo was active. As a result, this airplane climb and tore through the air in an impressive manner.

Here are actual performance recorded during the flight.

Climb rate: I saw on average 800 -1000 feet per minute, both on a low elevation and high elevation field. The airplane also climbed post 500 feet a minute at higher altitudes.

Fuel burn: I saw between 7 and 10 gallons per hour.

Balance/Behavior: The aircraft behaved itself as we flew through clouds and around mountains. It remained well centered with little to no inputs on the controls.

Comfort: Let’s just say I would have stayed in the air longer if time wasn’t an issue.

Overall impression: The Sling TSi is officially my number 1 pick when it comes to experimental kits/airplanes.

You can find out more about the TSi here https://www.airplanefactory.com/aircraft/sling-tsi/

WHY I Can’t Fly My Plane Home. FAA Mistakes

BAD Attitudes Every Pilot Must Avoid

This Was My Biggest Challenge Learning How To Fly