Home Aviation Epic E1000 To Be Certified In A Year

Epic E1000 is a turboprop aircraft that was introduced over 10 years ago. Since inception, Epic has only been built as an experimental aircraft. A total of about 54 complete flying aircraft were built by owners. This was a good way for the airplane manufacturer to raise money and go through proper FAA certification. I spoke to Mike Shrader of Epic at Oshkosh 2018 and he not only confirms the performance of this turboprop aircraft, but he also tells me that the Epic E1000 is apparently at near end states of certification.

This aircraft is expected to be fully certified within the next year. What this means is that the EPIC E1000 will finally become a production aircraft. It won’t be a cheap one though. Starting price for this bird is $3.5 million. Depending on any additional feature you get with the airplane, you should expect the cost to rise. That said, the Epic E1000 sits will among other all known turboprop aircraft in terms of it’s performance, capabilities and pricing. You may even consider the Epic as one of the most affordable turboprop airplanes out there. The best selling turboprop aircraft in the world is the Pilatus PC-12 at $5 million for a new plane. Pilatus is well worth it’s price tag though, knowing what this airplane can do. We are hoping to see the Epic E1000 as a fully certified and production airplane by the year 2019. 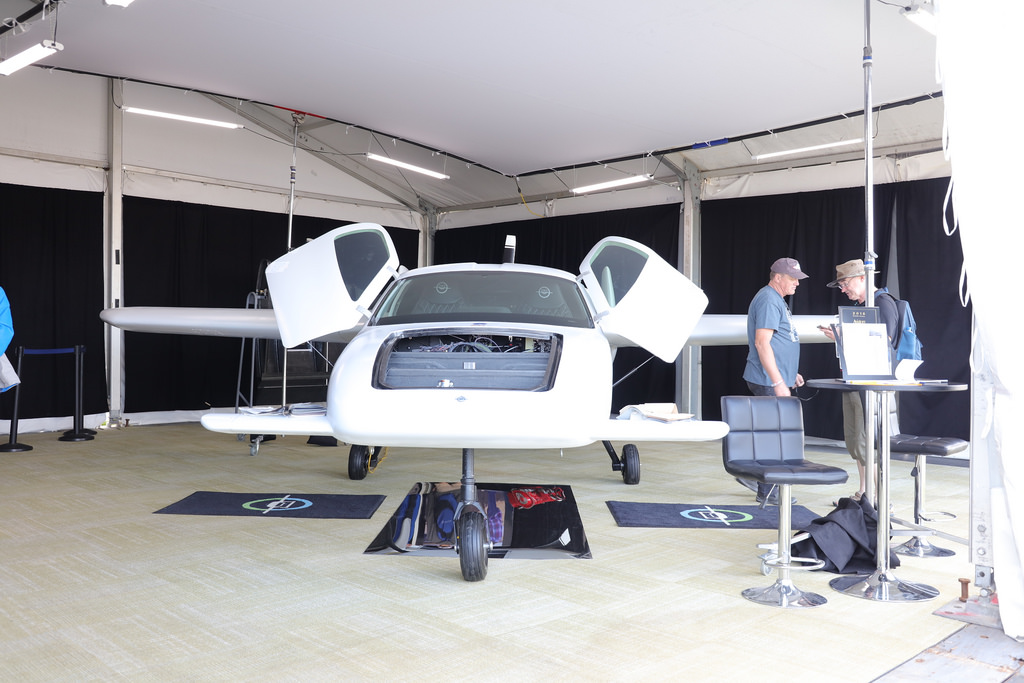