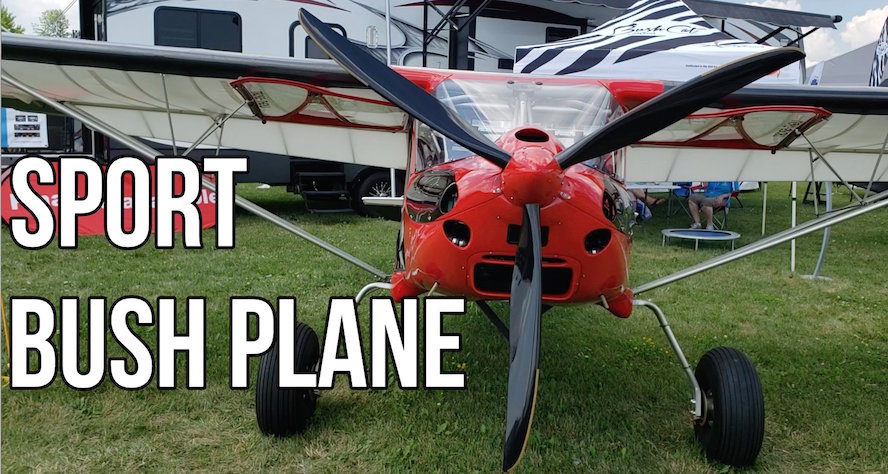 The Bushcat is a South African designed and produced aircraft. Comes in both standard tricycle landing gear and with tailwheels. The aircraft was designed by Vladimir Chechin from Skyreach Aircraft. The Bushcat is in the light sport category, so same rules apply as an LSA.

The Bushcat is also a short take off and landing (STOL) aircraft designed to maneuver and fly it’s was through the African jungle. It is not being sold in the United States both as a kit or factory built. Lucky us! What sets the Bushcat is one it’s capabilities but also the fact that the aircraft is very affordable to build or own.

Kit for this aircraft starts at $27,000. That doesn’t include the engine or propeller, but you get just about everything else in that price range. For your engine choices, you can choose between a Rotax 912 engine or a Jabiru 2200. Most builders go for the dependable Rotax engine.

Here are the specs of the BushCat Aircraft 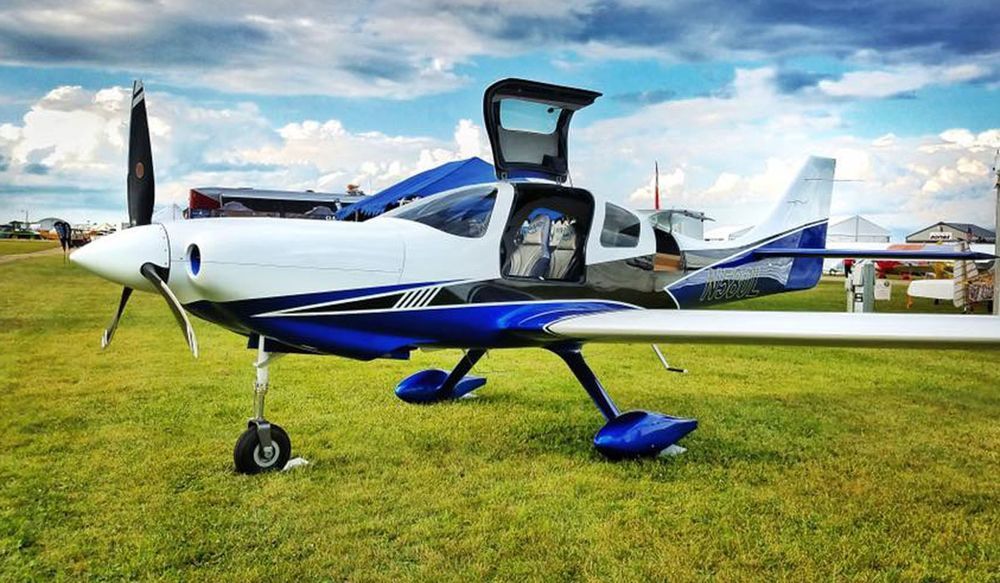 An Inside Look At LookUp Aviation’s Hangar