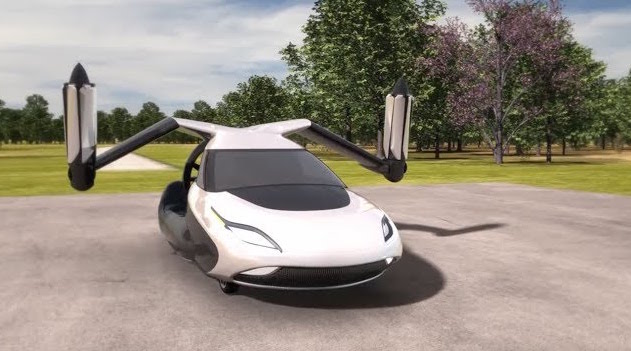 The technology for a Flyer or flying cars is no longer a thing of the future. There have been several designed concepts of cars and airplane breed of vehicles for at least a decade now. These are Real Transforming Vehicles that exist today. And the more civil aviation is growing as a whole, the more this idea of autonomous flying car is becoming real. Think for a second how companies like Uber and Lyft have changed our means of transportation forever. And in case you haven’t heard, both these companies are also working on their own autonomous cars and flying pods.

A car that can fly sounds amazing, but lets check these things out and see how exactly they work. Here are 5 flying cars that are being built right now. 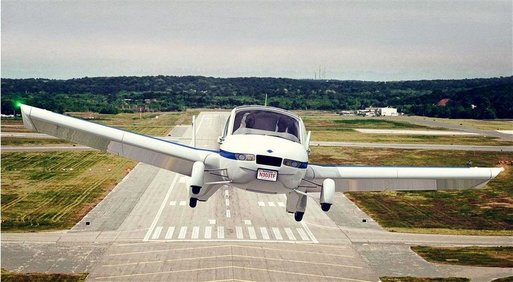 The Terrafugia flying car is a concept designed by a Chinese owned company based in the United States. The designed concept have been introduced to the public for some time now. Here is what we know about the car: 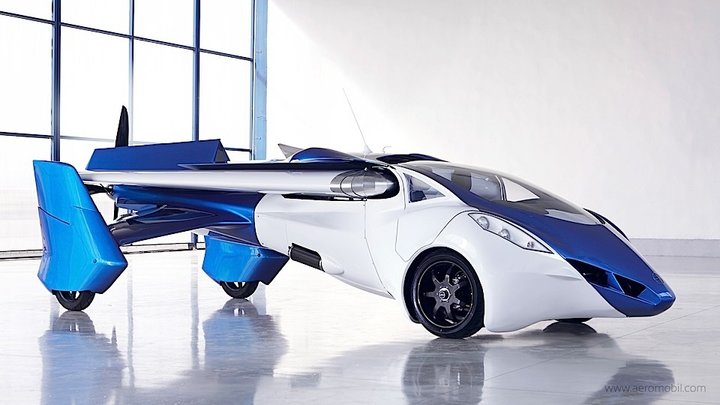 Here is another cool concept car that will transform into a flying machine with a push of a button. The Aeromobil already has several models with difference in performance. Also one of the neatest designed car/airplane out there.

Here are some key features of this flying car: 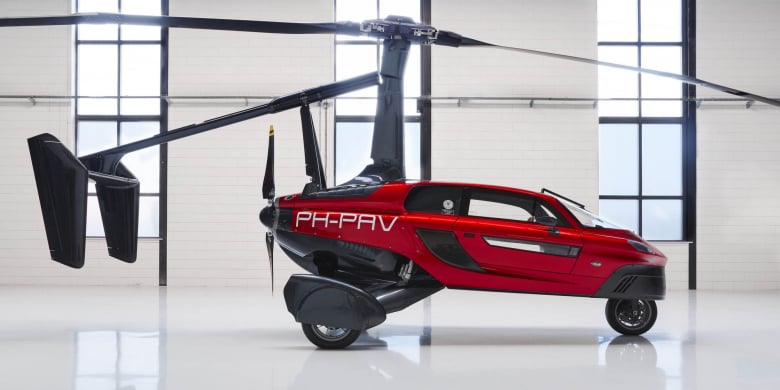 The Pal-V is a European designed vehicle that is equipped with a flying rotor system and a pusher motor when it’s ready to fly. Unlike the others, The PAL-V look more like a motorcycle on 3 wheels than it does a car. It has a very narrow design that allows front to back seating for 2 people. 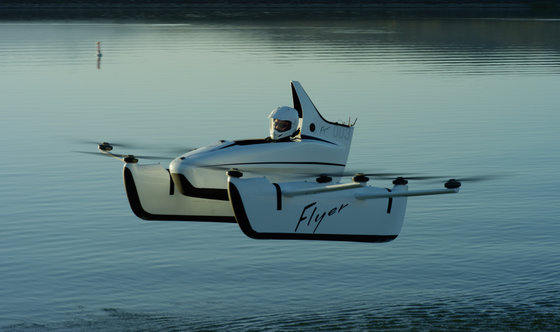 The Kitty Hawk Flyer is a prototype aircraft that was founded by Google’s co-founder Larry Page. The Flyer is more like a human drone than it is a flying car. The Flyer is also fully electric, and I counted 10 rotor blades, 5 on each side. so this vehicle has a total of ten electric motor that powers it. On of the best feature of the Kitty Hawk Flyer is that it has an auto stabilizer while in flight. And it was designed to be a very simply operating machine that all you need is a knob and probably some foot work to control movements of the aircraft. 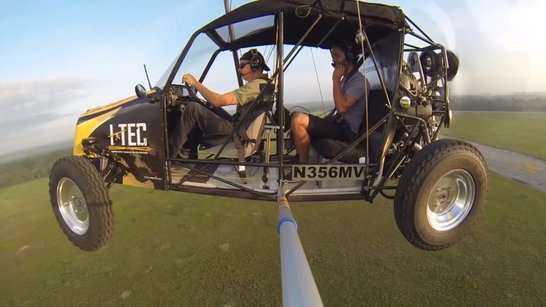 The Maverick is a US based automotive company, except these guys build flying hot rods. Looking at the Maverick, it looks like an old school hot rod. But it’s one that can fly. The best part about this vehicle is that it’s probably the only one that you can buy today because it is fully certified by the FAA. With an experimental light sport certification, the Maverick can be yours for less than $100,000. That may seem like a very expensive car to some people, but you an also consider it a very affordable airplane. Unlike the other concept cars though, the Maverick is not designed with a fixed airplane wing. Instead this flyer has a parachute like wings accompanied with a pusher motor to provide thrust and lift.

Here are some key features of this flying car: 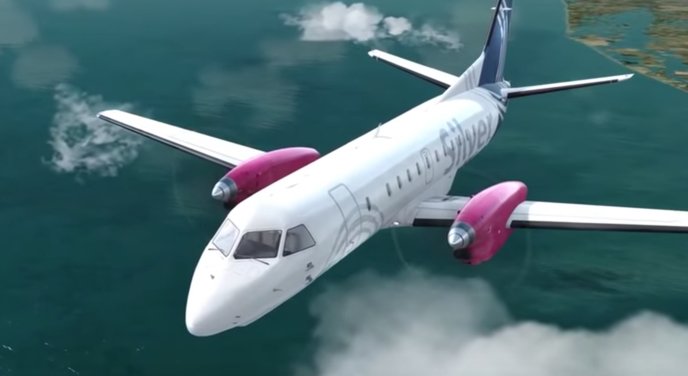 Join A Flying Club Or Buy My Own Airplane 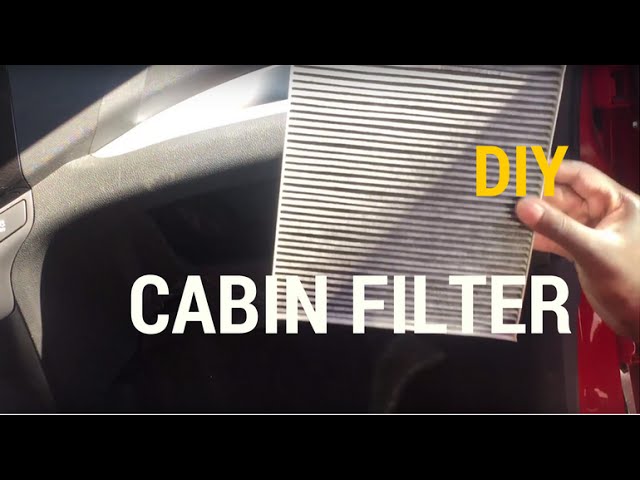 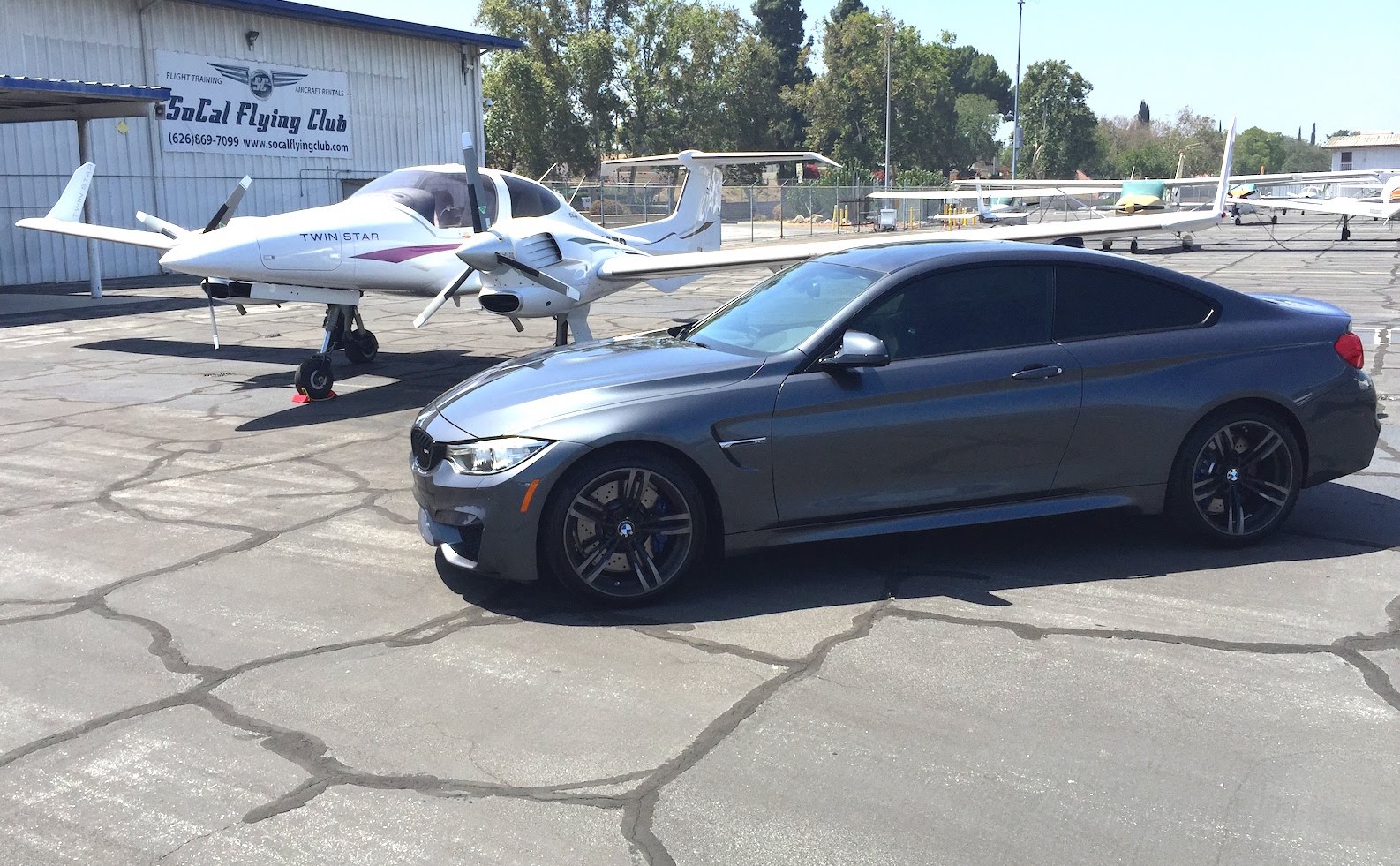 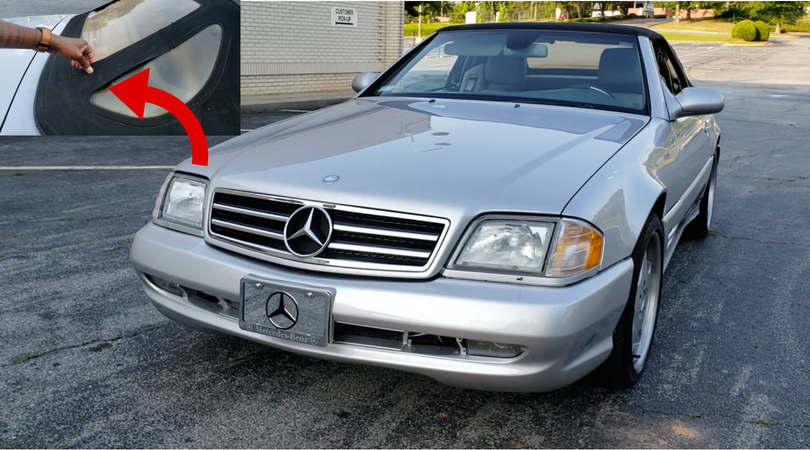