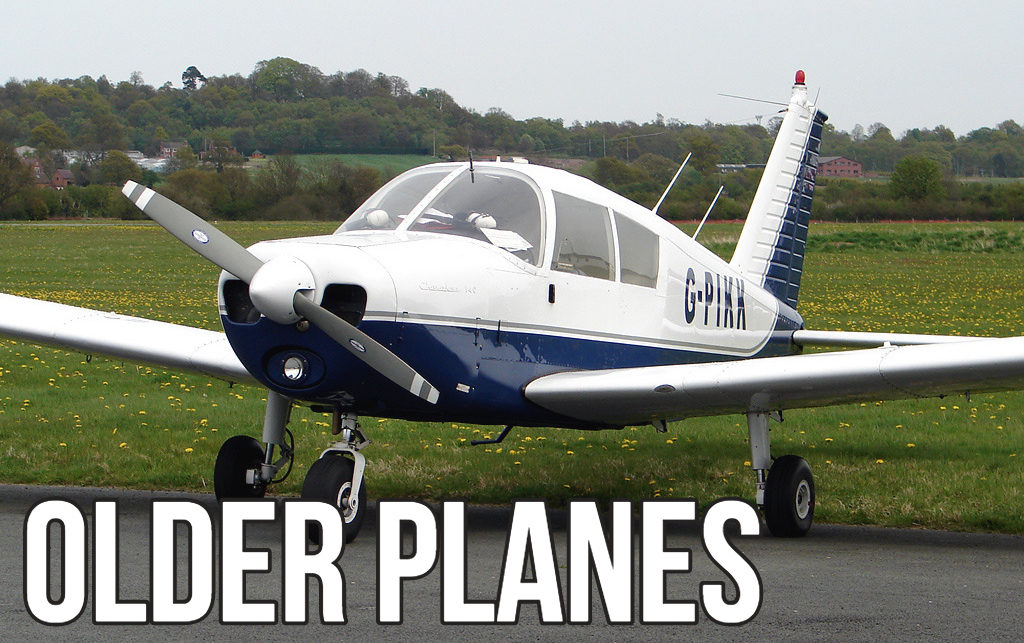 For a lot of pilots, we fly or have flown a Cessna Skyhawk 172 or a Piper Cherokee 140. These are 2 of the most popular airplanes ever created. And you will find them a lot in training environments. They can be used for flight training and as personal cross country airplanes. But who would buy or own a Cessna or Piper? let’s compare them head to head and find out.

The first obvious difference between these two planes is the fact that A Cessna 172 has high wings, and A Piper Cherokee 140 has low wings. There are pros and cons to having either. Mainly on visuals and perspective when in flight. But that’s a discussion for another day. The main categories we will compare today are:

Which aircraft is more affordable? A used 1960s Cessna Skyhawk cost on average $35,000 while a used 1960s Piper Cherokee cost on average $25,000. Already we see a significant difference in price if we go with the Piper. It’s relatively cheaper to buy. But with your purchase price, also comes some fixed and variable cost. Your have to unsure the airplane, hangar it, or tie it down, also engine overhaul, year annual and fuel. Well both these airplanes have same power output engines at 150HP and they both burn roughly the same amount of fuel per hour. So it is safe to say that your operating and or ownership cost for either planes about the same. With that, the Piper Cherokee seems to be the more affordable airplane to buy.

Which aircraft is more capable? A Cessna 172 has four seats and a useful load of 1070 pounds. Fill up those tanks and you still have a little over 800 pounds of payload left to use. That’s pretty capable to me for an old single engine aircraft. Now a Piper Cherokee on the other hand also has four seats but you only have 990 pounds of useful load. With full tanks you’re left with 690 pounds of payload to use. That’s a difference between carrying one more person on board. So the edge goes to Cessna 172 for having more payload. Although a Piper Cherokee will get you further with those extra fuel tanks. Range in a Cherokee 140 is 523 miles, while the range in a Cessna 172 is only 500 miles.

Which aircraft is more practical? One of the first things you’ll notice in the Cessna 172 when comparing to a Piper Cherokee, is that a Cessna has two entry doors, one on the passenger side and one on the pilot’s side. So ingress and egress in the airplane is fairly easy. Piper cherokees on the other hand only have one entry door. bummer! this is actually on e of the downside of the aircraft. Only one door is available which is on the passenger side. Even the pilot has to get in through the passenger door. Cabin space/width for both the cessna and piper are fairly the same. But just for the door alone, The Cessna 172 proves to be a more practical airplane.

Which aircraft has the best performance? below are the performance stats for each of the airplane so you be the judge.

When it is all said and done both these airplanes are winners, should any pilot decide to purchase or fly one. For $30k – $40k you can own any of these old birds and fly them comfortable. Just be sure to save up another $7k – $8k per year to own and operate them. 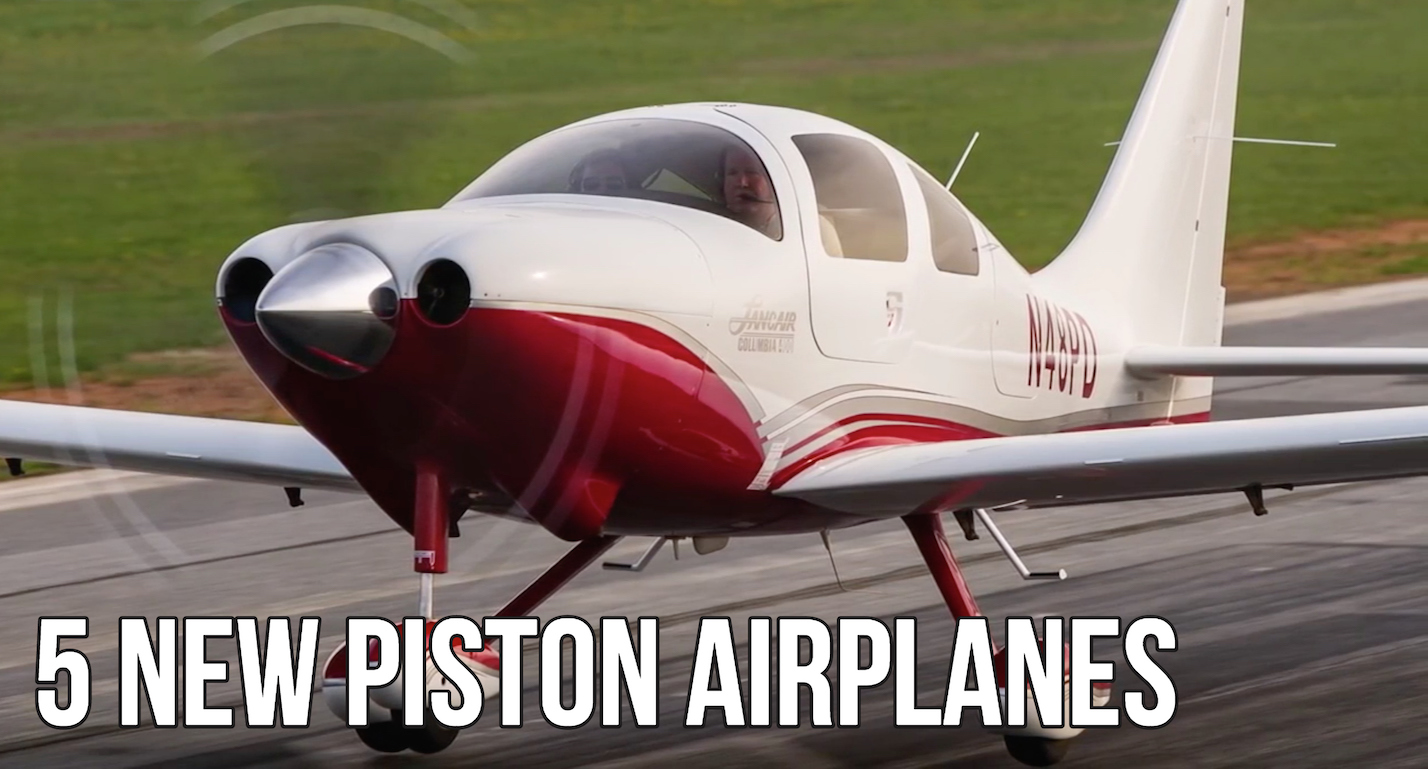 The Most Expensive Piston Engine Airplanes 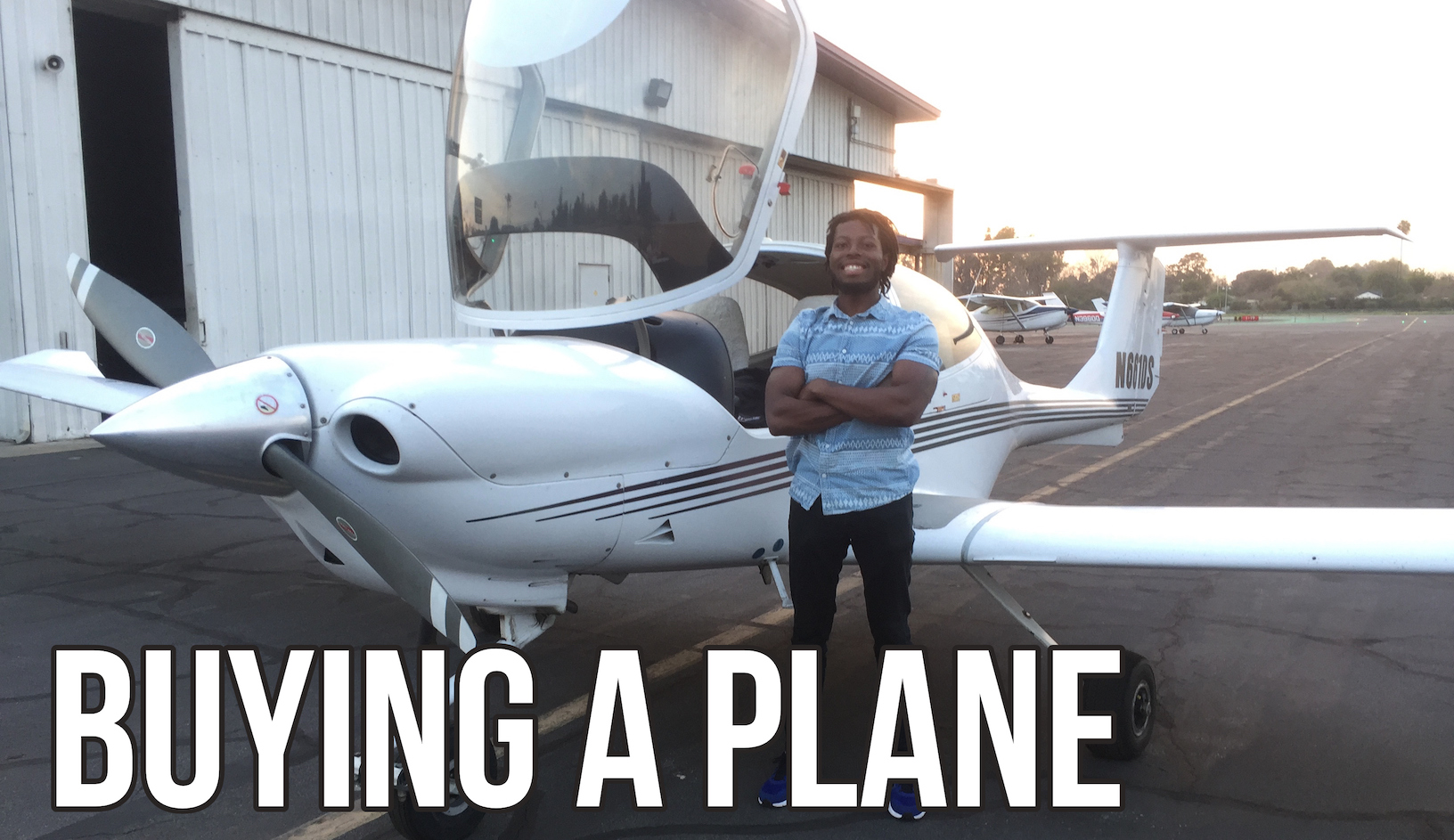