You’ve probably seen a few videos on MojoGrip channel; covering the Sling airplane. I’ve had more questions on the operational side of the sling 4, this is why I’m uploading a more lengthy flight video today to answer some of those question. Please watch the entire flight to see some of your questions answered.

As you may already know, the Sling 4 is a four place kit airplane designed by South African Airplane factory. They do have a base in the United States in Torrence California. You can check them out on http://airplanefactory.com for more details on the company. I first checked out the Sling 4 three years ago, and my first impression of the airplane was great.

Here are some of the impressions from the operational side

If you saw in the video, we were almost caught off guard when the airplane took off. I was personally used to flying heavier airplanes with similar performance, so I’d expected the takeoff roll to be similar. But no, the Sling took off before I could even catch it. And that’s because of the power to weight ratio of this airplane. Just imagine if you tossed a little bit more power in there. Then the Sling is truly ready from prime time

Another thing I noticed flying the Sling 4, was how light and responsive the controls were, may be a little too responsive at times. But all of this will take some getting used to for any new pilot to the Sling

If you watched again, you saw that I was naturally inclined to adjust my power setting during our climb and cruise. This honestly is just reflex, coming from flying a Diamond DA40, which also has a constant speed prop. Major difference with the Sling 4 though, is that the constant speed prop is controlled by an electronic system. So instead of having to adjust your prop angle at different phases of flight, you simply hit a switch, and that manages both your pitch angle and in some ways your power, engine and fuel flow. Such a neat feature because it presents less work load for the pilot

The Sling 4 uses a Rotax 914 turbocharged engine which has a power output of 115 horsepower. The turbo and extra 15 horsepower really helps during your climb. This is why the light frame of the airplane, even when loaded can lift off the ground and climb at a respectful rate of 1000 feet per minute. And then at cruise at 3500 feet, I saw our true airspeed go up to129 knots (148 mph) and our indicated airspeed was 116 knots (133 mph). And we were only burning 5-6 gallons of fuel per hour. Oh and I had the power set to full almost the entire flight. Those are some respectable numbers, given the Sling 4 can still travel up to 140 knots (161 mph) at higher altitudes.

It’s a neat design with a comfortable cabin, a true cross country airplane with low operational cost. That said, as much as I was impressed with the Sling, I still thought it was a bit under powered with the small 115 horsepower Rotax engine. We are expected to see a more powerful version of the airplane later this year at Oshkosh air venture so stay tuned. 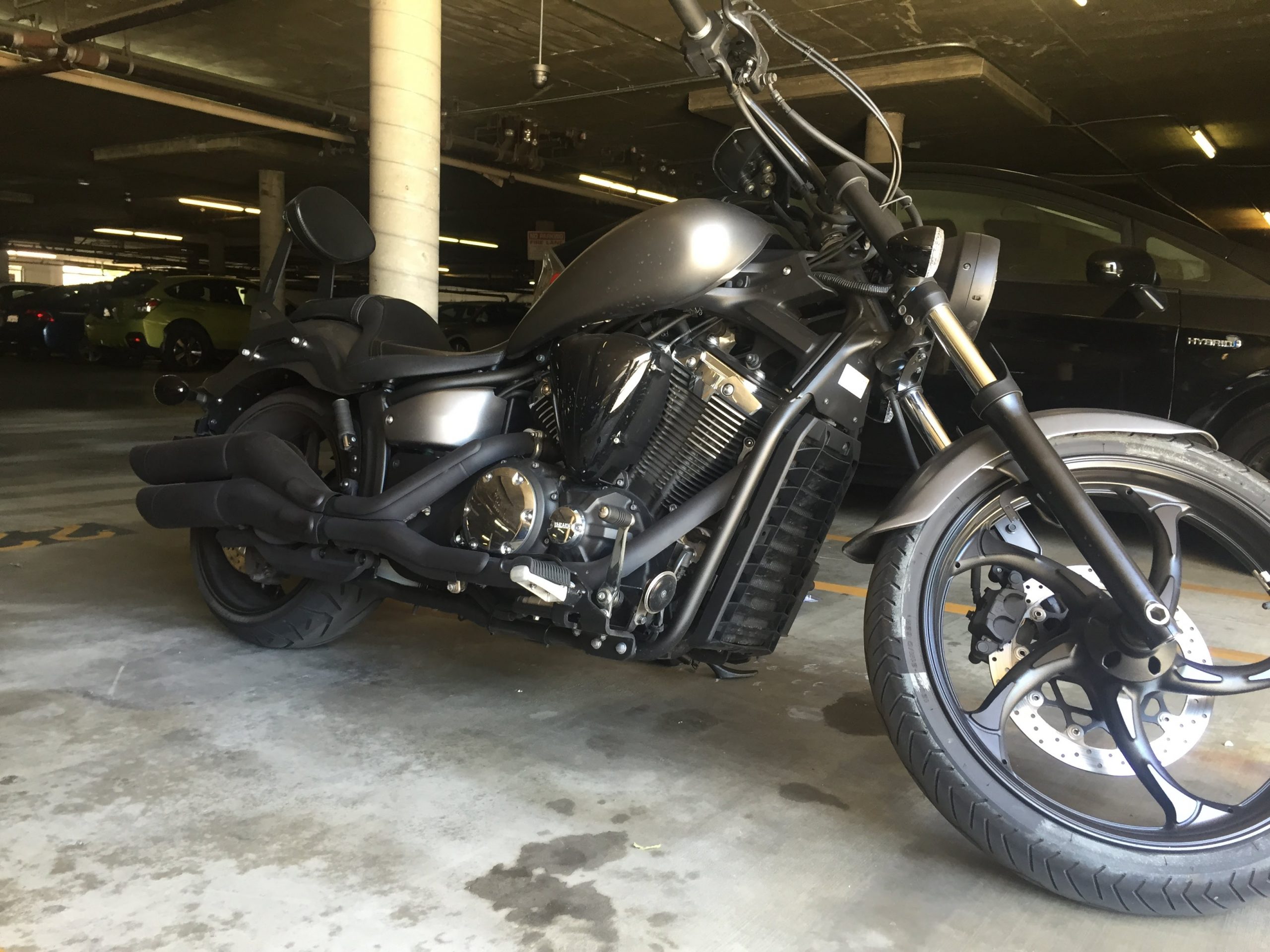 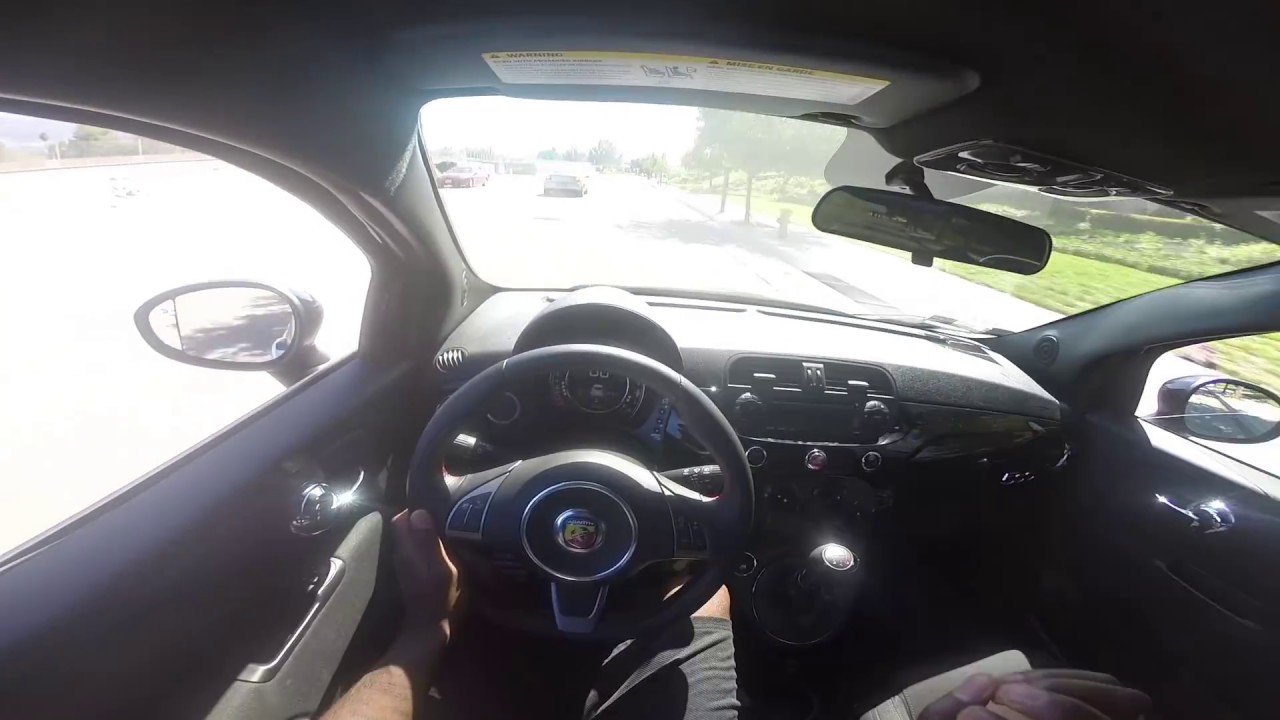 How to Drive A Stick Shift