Is It A Good Time To Become A Career Pilot?
Next Video

Cheaper To Buy A Plane Than To Rent One 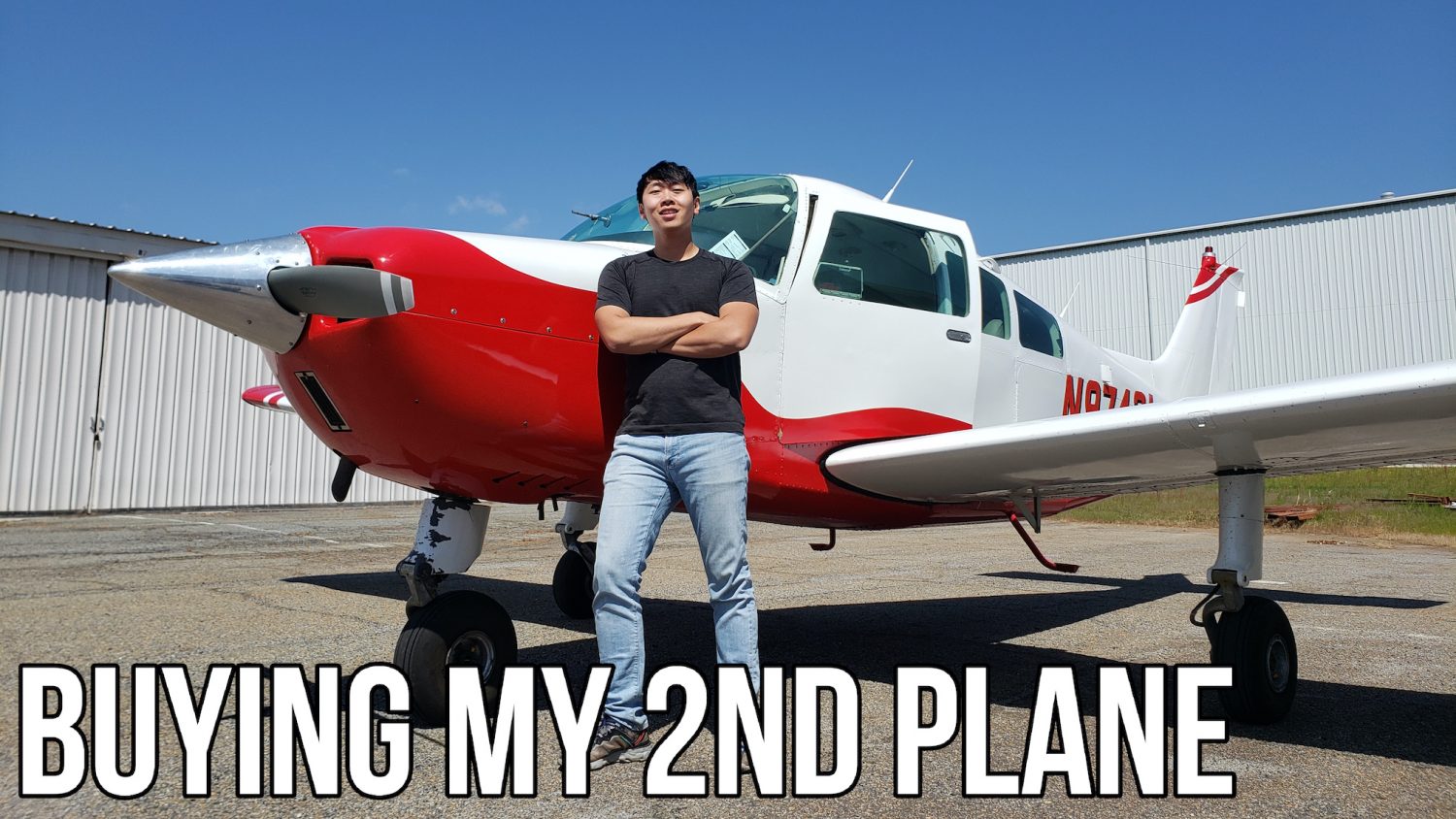 George is a young successful entrepreneur who have been taking flight lessons in his own aircraft. George actually appeared in season 8 of shark tank with his company wind pouch, and they successfully raise money with billionaire Mark Cuban.

Being a first generation Pilot, it’s always been his goal to acquire his private pilot license. Unlike the most common way of flight training though, which is renting the airplane you fly, George is taking different approach by buying his own aircraft. As a matter of fact, this 1971 Beechcraft Sundowner is George’s second airplane in 5 years. He initially bough piper cherokee, and now he bought into a partnership for this Beechcraft Sundowner.

Is It A Good Time To Become A Career Pilot?

Why I Chose The Mooney M20 – Michael