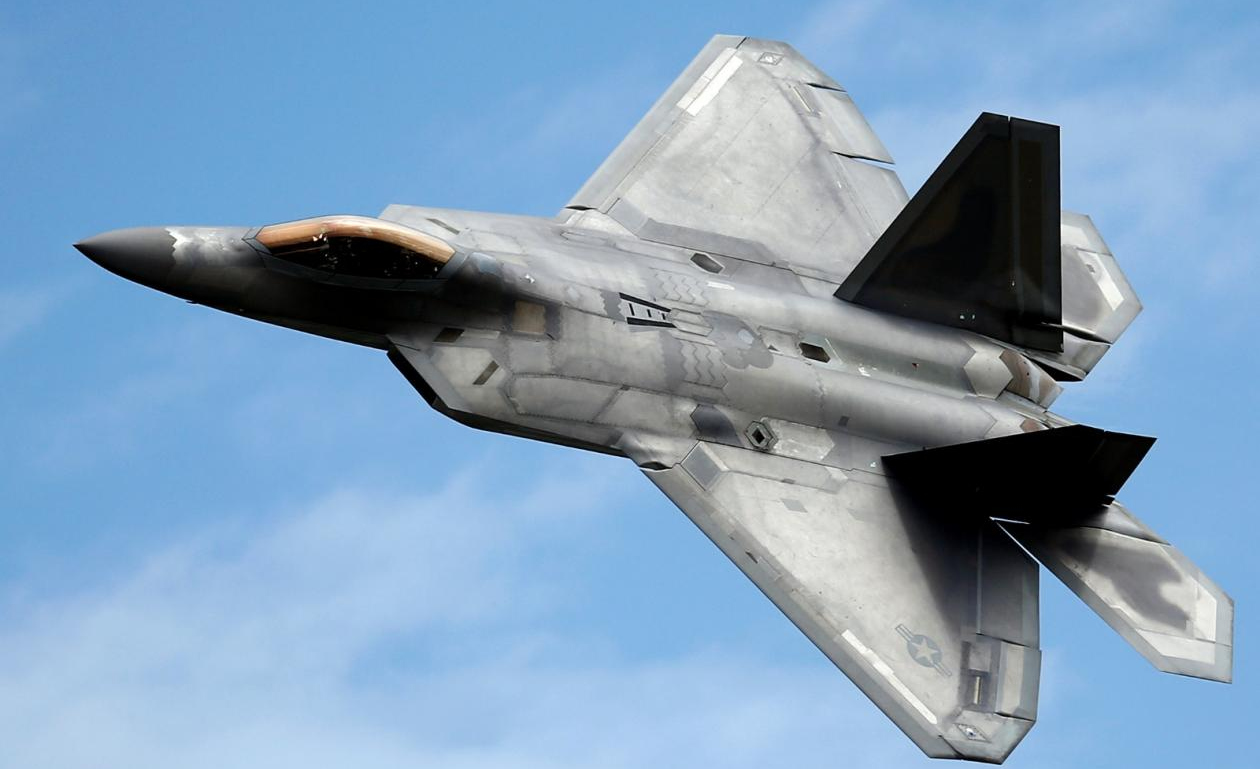 In the video, he talks about his own journey in becoming an Air force fighter pilot, and some of the steps you can take to fly in the United States Air force.