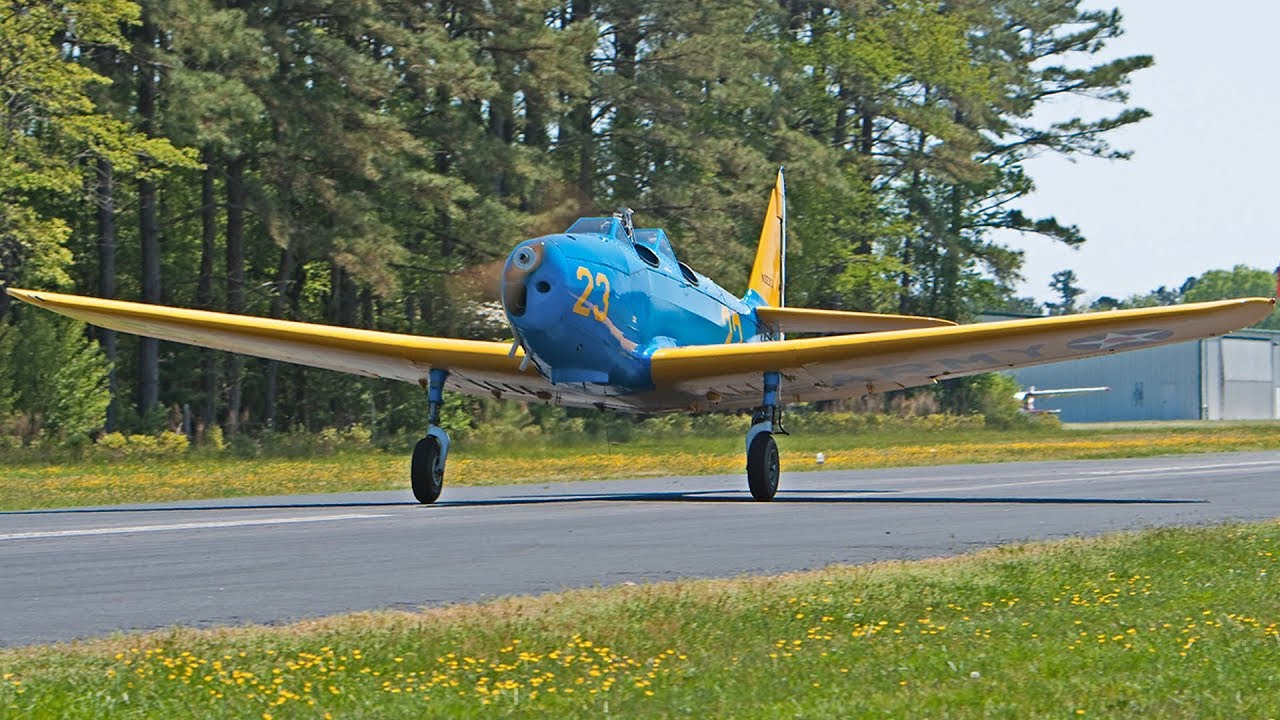 On my recent trip to Virginia beach, I met with Steve Fox. Steve is a Pilot and businessman who along with his partners, Jack Fox and Andy Gibbs purchased Hampton roads airport from Gateway L.L.C. through bankruptcy proceedings in May of 2000. They had initially purchased only 230 acres of the airport and later used $4.7 million supported by the FAA and DOAV to purchase an additional 404 acres in June of 2001 for the construction of new runways, and for future development of the airport.Ownership did change in the next few years. Steve Fox now owns the majority of VAA and directs its multi manager team and future. Now consisting of 634 acres, improved with 2 paved runways, various taxiways, 170 T-hangars, 35 corporate hangars and 2 office/terminal buildings, KPVG ranks in the top two busiest non-towered airports in Virginia. With approximately 250 based aircraft, KPVG is currently designated as a reliever airport for Norfolk International Airport. Steve continues to commit to the airport’s growth and improvement. Current and future plans include an additional 350,000 SF of hangars, 20,000 SF of offices and 500,000 SF of warehousing and air freight facilities. His goal is to turn KPVG into a model for privately owned general aviation airports.