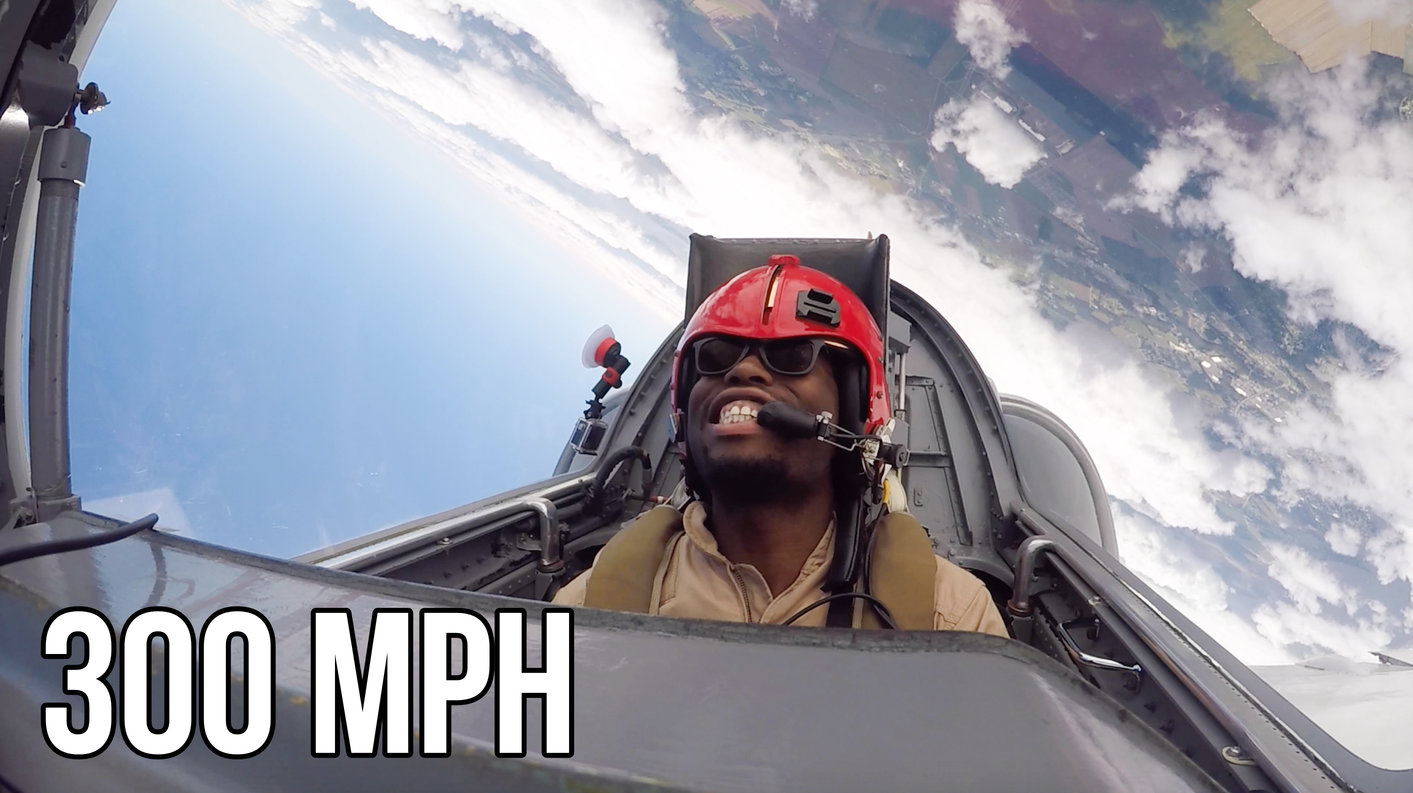 My first flight in the L39 fighter jet. I had the opportunity to fly in this rare GA aircraft last week. And it was a blast to say the least.
First I need to thank the pilot and owner who took me up in his L39. Raf is a great guy and he collects these airplanes for a great cause at http://forgottenheroesfoundation.com/

The L39 is a rare type of aircraft and these planes were once active for military used. They were primarily used as trainer aircraft for fighter jet pilots. In some parts of the world, they are still very active and used in light combat missions.

On my flight today, we took off from Hampton roads airport and went to about 11,000 ft. There I got some stick time and we practiced some amazing aileron rolls. The L39 flies like a charm and this jet is so nimble that it goes immediately wherever you put. Very neat and predictable in it’s flying characteristics. capable of tight steep turns and easily cruise at 400 mph at altitude. The model we’re flying today has been well restored and fully upgraded with Garmin glass avionics.