Pipistrel Sinus Gets Up To 30 mpg. Fly economically.
Next Video

Smaller Airplane That Can FLY Around The World 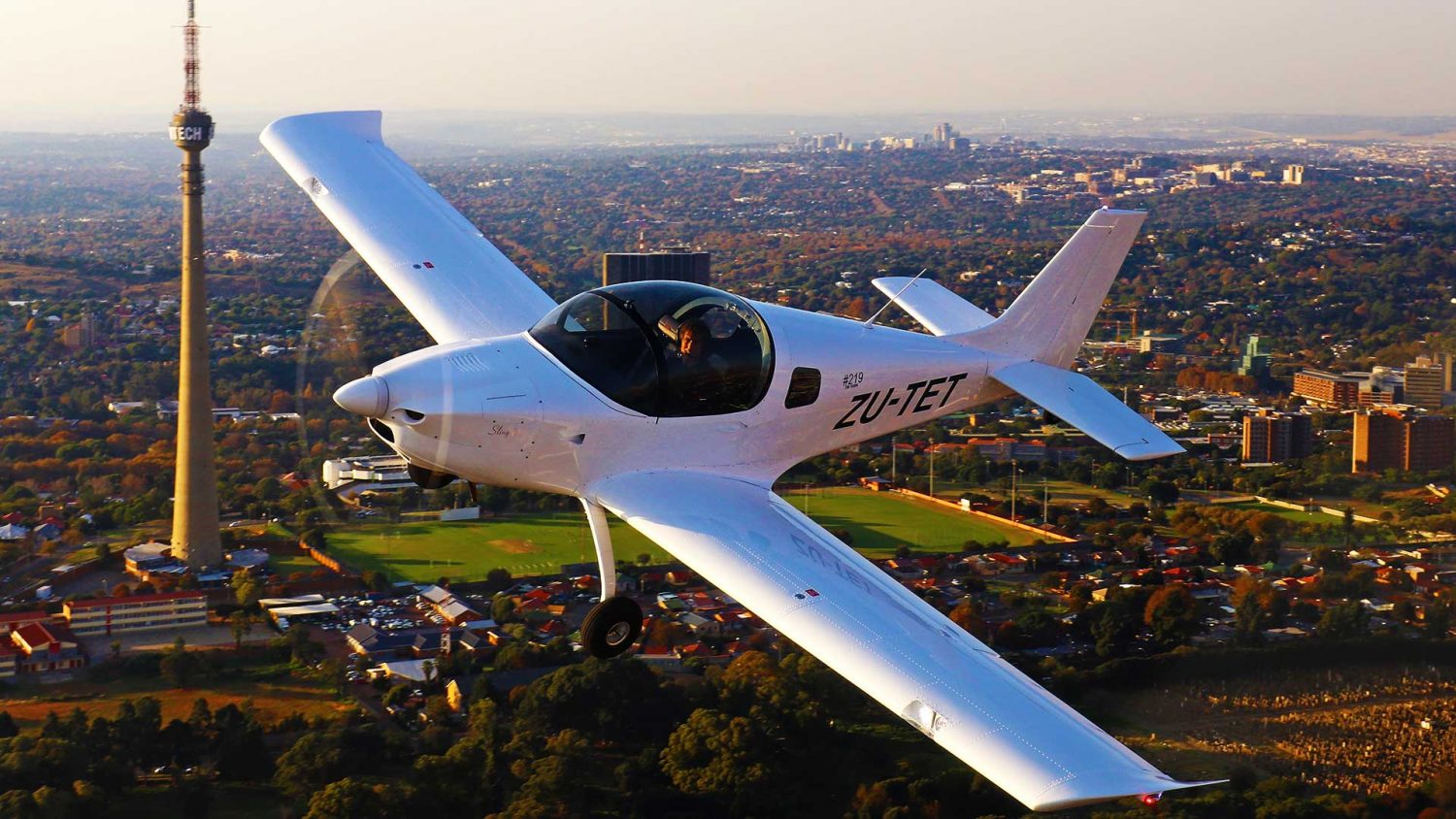 There are many light sport aircraft available now in general aviation today. From the Bristell, to Evektors, Sportcruisers, Aeropilot and many more. It’s been really nice to see the growth in this particular segment of the market, because light sport aircraft was barely a thing in aviation and now just about every aircraft manufacturer wants to create a light airplane in their line up.

One aircraft does stand out to me in this category, and that is the Sling light sport. It is by far one of the most capable and most affordable modern aircraft you can get your hands on. I haven’t spent much time with the Sling 2, I’m more of a four seater guy. But the little time I have spent with the airplane have spent with the aircraft has been eye opening. First to proof its capabilities, the airplane factory company in South Africa flew this tiny airplane around the world, across oceans. They did that to proof a point; of how much this airplane can hold it’s own, even in IFR conditions.

Light sport aircraft generally are not supposed to be flown in IFR conditions. At least this is the set rule here in the United States. But this doesn’t mean that the actual aircraft is not capable of handling IFR flying. Matter of fact, many modern light sport aircraft are now being used in flight schools to train new students for IFR certifications.
I myself as a pilot is looking to get my IFR rating. And I’ve already decided that I will be training in a Sling. More on that in future videos.

Pipistrel Sinus Gets Up To 30 mpg. Fly economically.

My Airplane Finally Gets A New Paint Job

Lancair 320 Is More Fuel Efficient Than Your Car

Breezer Sport Is A Light Aircraft That Wants To go Fast