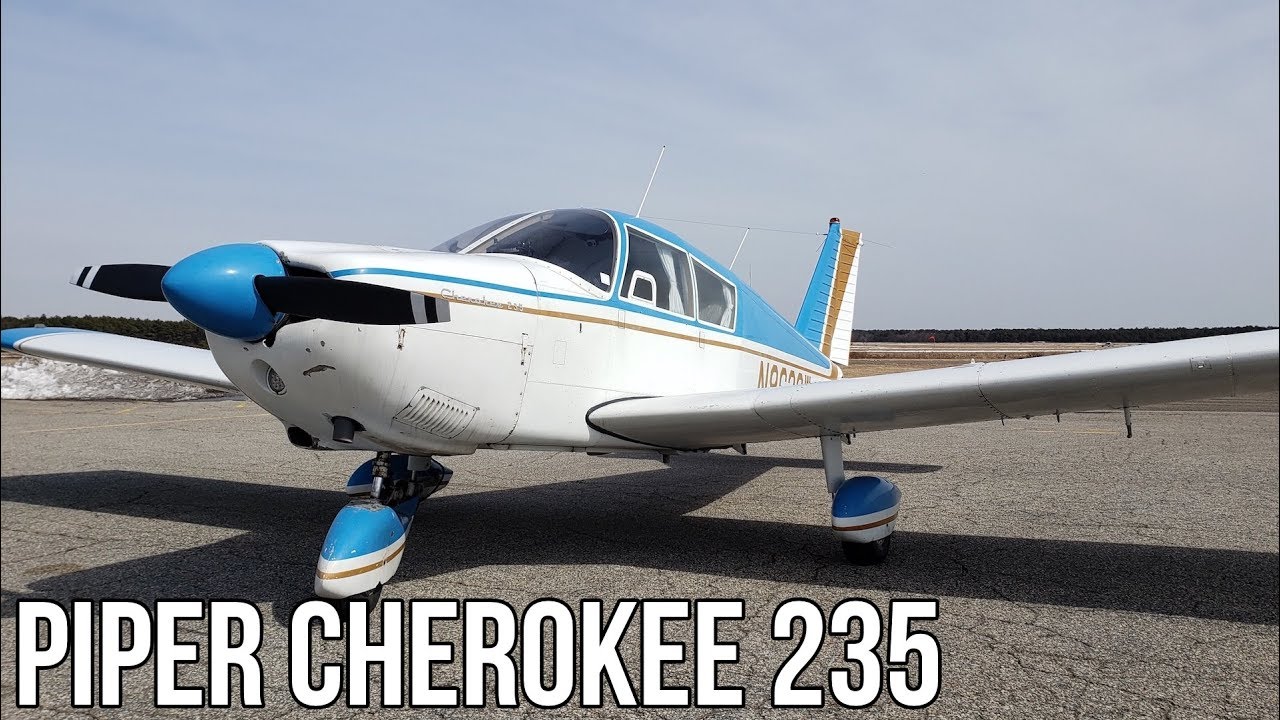 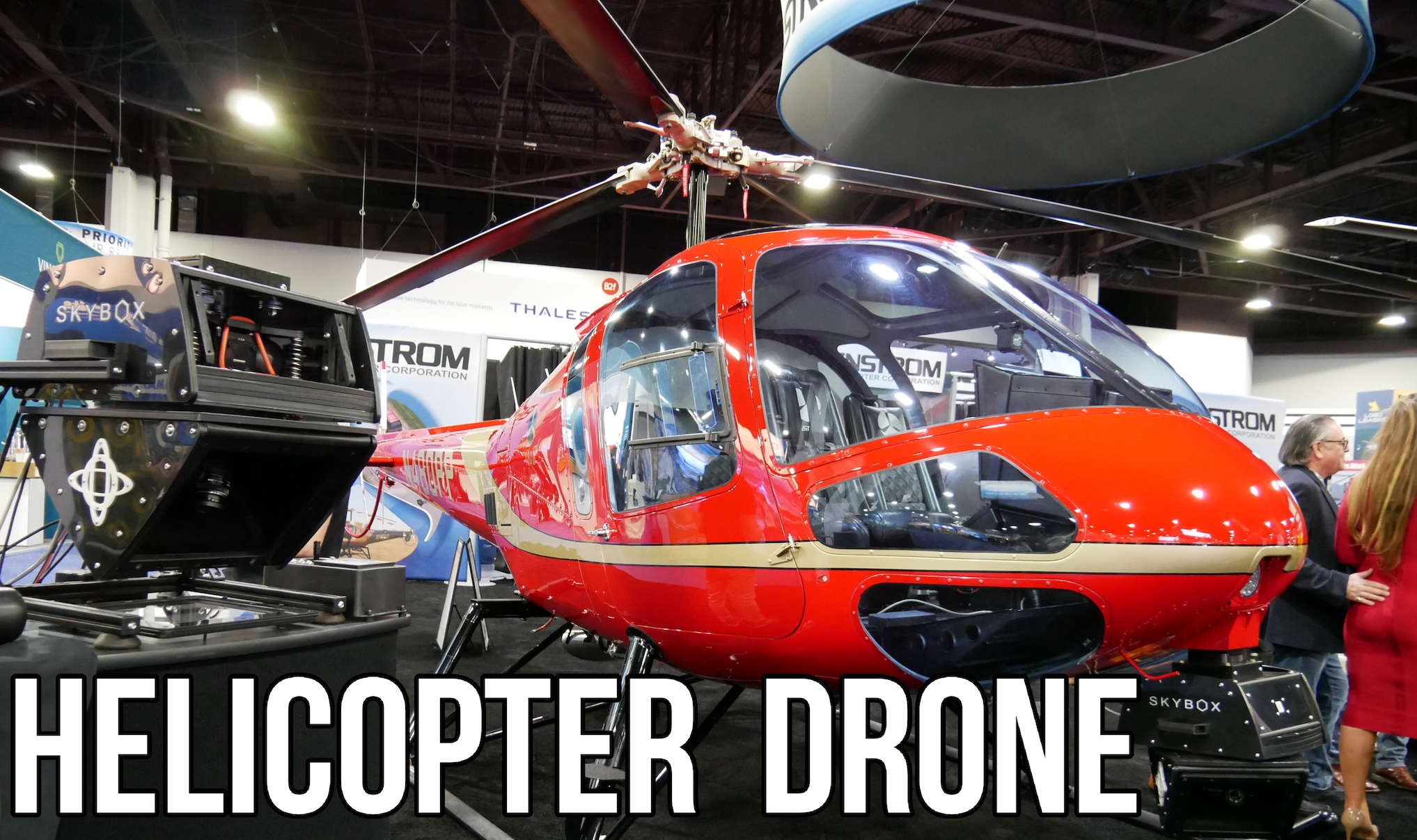 At the Helicopter expo in Atlanta, this new tech caught my eye. It’s called Skybox.

Skybox is a camera box/gimbal setup that allows for crisp video shots from a helicopter. The box has a set of gimbal that holds the camera in place to protect from wind noise and vibration. Taking aerial footage or videos is not new, actually it’s become more common with the introduction of drone technology for the masses. Except with private or commercial drones, you’ll have limitations to how high your drone can fly and where to operate such drones.

Flying an helicopter with a camera mount is a completely different ball game. Since helicopters can fly higher and farther, you can shoot your aerial videos for as long as the helicopter can stay airborne. I know this product is not for the average private pilot, but at the current price point of $25,000, It’s a game changer for commercial drones which can cost north of $500,000.

You can find out more about the Skybox on https://www.flyskybox.com