Home Aviation How Much Are These Aircraft Engines?
Previous Video

How Much Are These Aircraft Engines? 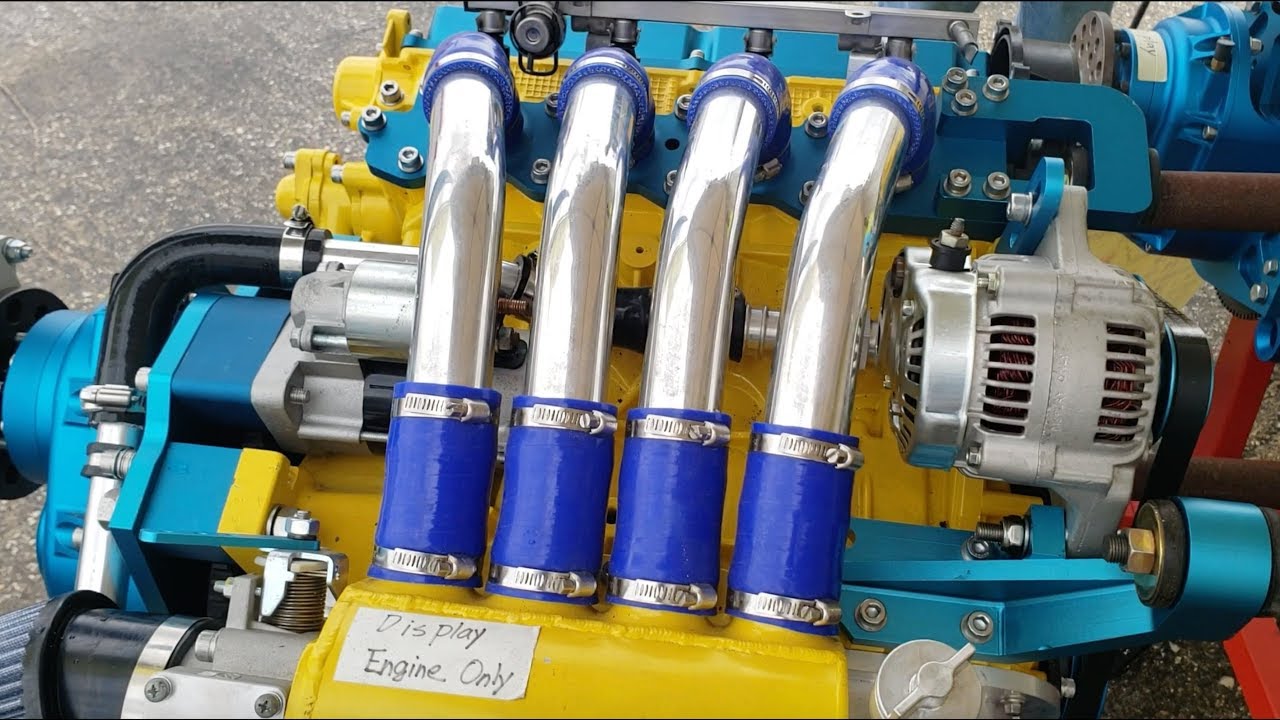 Part II of my interview with Mark Kettering of Aeromomentum aircraft engines at the US sport aviation expo. In this video segment, Mark addressed the critics of auto-conversion engines used for flying. He also discussed some of the technology that goes into their Suzuki based engines.

Typically certified aircraft engines have a TBO (time before overhaul) which can be costly. But experimental aircraft engines give some leeway when it comes to management and overhauling your engine. There are some experimental engines that doesn’t require a time limit or time before overhaul. But as Mark mentioned in this video, Aeromomentum engines do have a 2000 hours TBO. Although the engine can be flown safely past that, the TBO is recommended by the company.

For more details, go to http://aeromomentum.com

2 Things You Need To Know Before Flight Training