Pilot Training In A Modern Airplane Vs Old Cessnas 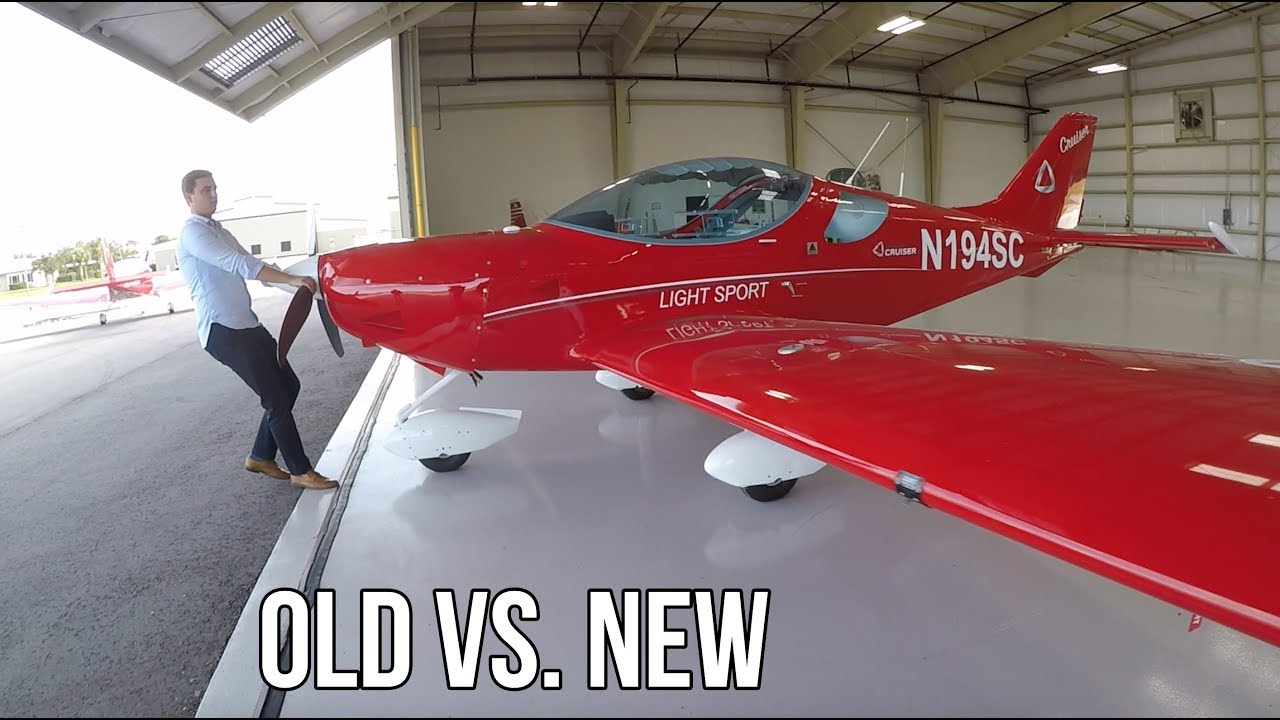 As a student pilot, one of the biggest factor you will consider is the cost for your aircraft rental. Generally speaking, your training will cost more or less based on the make and model of airplane you choose to fly.

One of the main reasons why most new pilots choose to fly in old beat up cessna 150 and 172 is simply because they assume they are cheaper. And chances are they are. It would be really hard to beat the rental price of cessna 150 compared to any other aircraft or modern airplanes. That said, in many flight schools, 50 year old cessna 172 still rents for $140 and up.

An old cessna or piper will burn 8-10 gallons of fuel per hour. This is a major part of what goes into the rental fees for students. Now let’s bring in the modern light sport aircraft like a sportcruiser. Yes they are light and certainly have limitations. But performance wise, a sportcruiser will out perform an old cessna any day of the week. Both in climb and cruise. All while burning half the amount of fuel. Also not anymore is a light sport aircraft like the cruiser limited to just training for sport pilot license.

With the new technology and avionics in this aircraft, one can train all the way to commercial pilot license in a light sport aircraft.