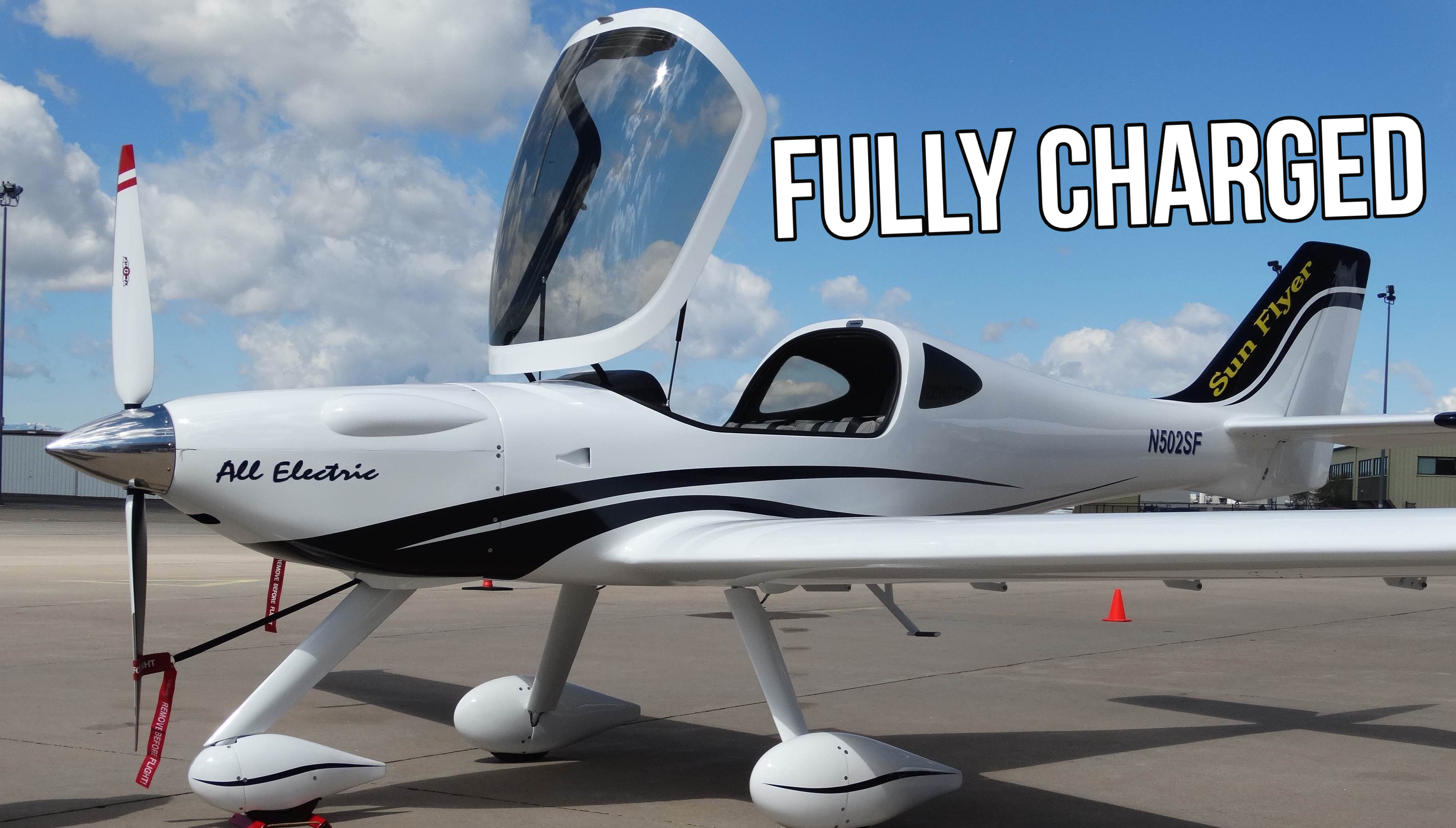 At Oshkosh 2018, I sat down with the CEO of Bye Aerospace George Bye. George Bye is also the creator of the Sun Flyer electric plane. A brief history on the sun flyer; it was first introduced 2 years ago at Oshkosh. It is a full electric plane that uses an electric motor produced by Seimens.

The 2-seater version of the airplane is already fully developed and is currently being tested for certification by the FAA. Speaking of certification, I asked George, and he says the aircraft is expected to be fully certified in about 2 years; “So we’re expecting by the year 2020, this aircraft should be flying and possibly in the hands of customers”.

We also discussed operating cost, fuel economy, maintenance cost and insurance. For the operating cost per hour, this is where the Sun flyer really shines. Fully charged, you’re looking at a mere $3-$4 per charge hours. A conventional gasoline motor aircraft will cost at least 10 times that. Fuel burn in a cessna 172 for example is roughly 8-10 gallons per hour. Depending on where you live, you multiply that cost per gallon, you’re looking at $40-$50 per hour on fuel cost alone.

When it comes to maintenance, the sun flyer being electric means less hassle. With an electric motor you only have one moving part, no oil or leaks to worry about. So this will translate into less maintenance and checkup for your aircraft. Insurance on a brand new sun flyer is expected to be the same as compared to insurance on a conventional airplane. Because several factors are considered, haul value being one of them, your insurance rate should be roughly the same. I asked a few more questions on the aircraft. Please leave your comments and questions below and I’ll be sure to pass along to Bye Aerospace. Thank you