At Oshkosh air venture 2018 we stop by Commuter craft booth. Here is another exciting experimental aircraft with a very unique design. Built for long trips and speed.

The commuter craft aka the innovator has a nice wide and comfortable cabin. It is a 2 seater airplane. Comes with standard tricycle landing gear. But will pull up and climb at close to 2000 foot a minute while speed tops over 200 miles per hour.

This is no ordinary airplane. You better be able to handle that type of speed if you will buy and build one. That said, the commuter craft is also designed to fly stable at very slow speeds. It’s stall speed is mere 56 miles per hour. That’s amazing for an airplane that can go as fast as 200 miles per hour. The commuter craft also has no flaps. They figured it’s slow enough to get you down and land just fine. Currently the aircraft is going through some flight test and full certification for the experimental category is in process.

Here are some projected performance numbers for the commuter craft.
Range: Up to 940 miles
useful load: 850 lbs
Speed: Up to 217 mph
Takeoff/landing roll: 700 ft 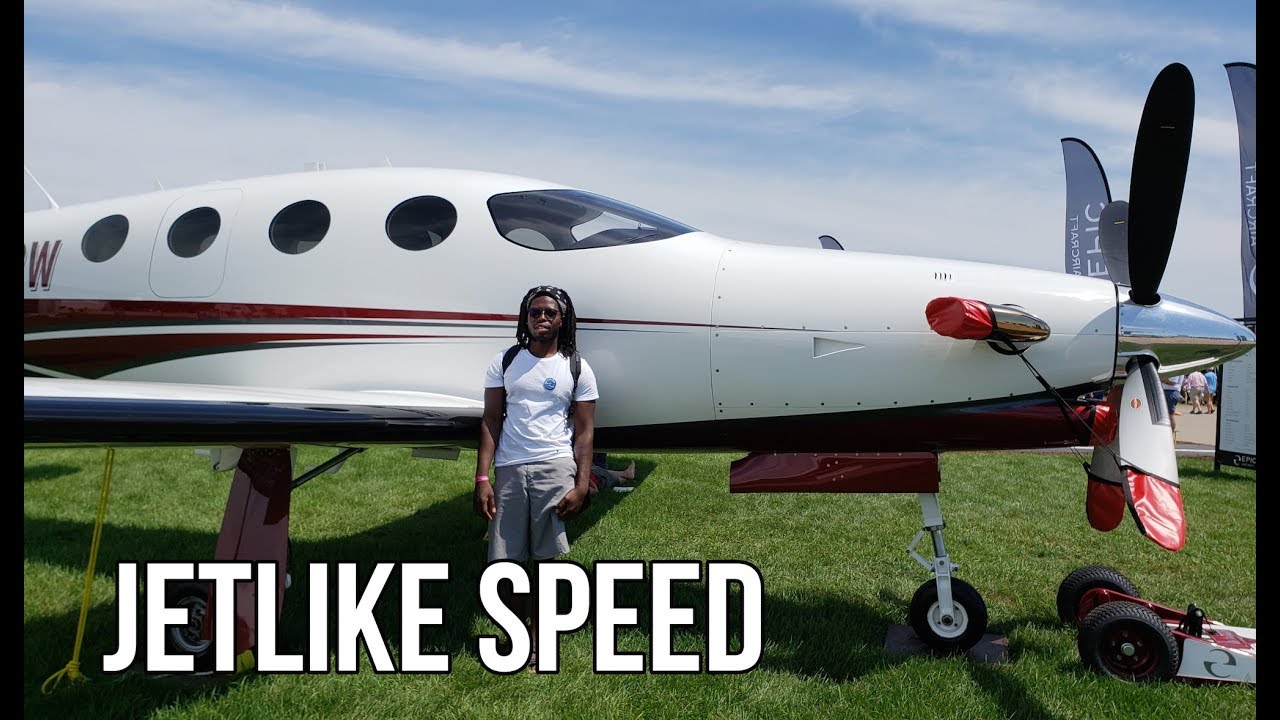