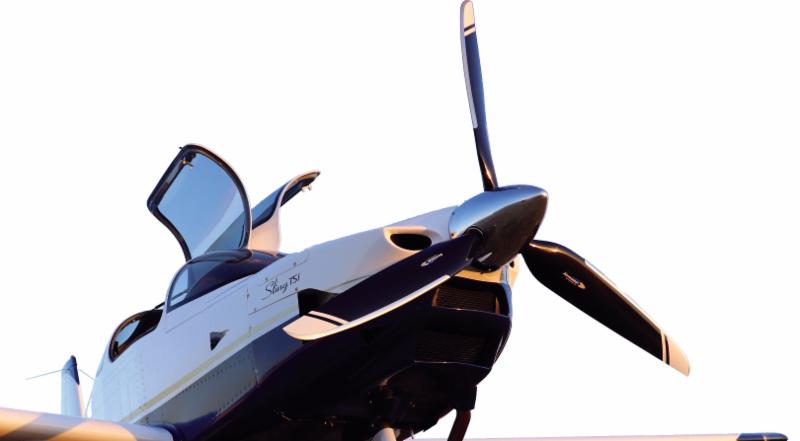 Heading To Oshkosh. What Aircraft Do You Want To See?
Next Video

Join A Flying Club Or Buy My Own Airplane 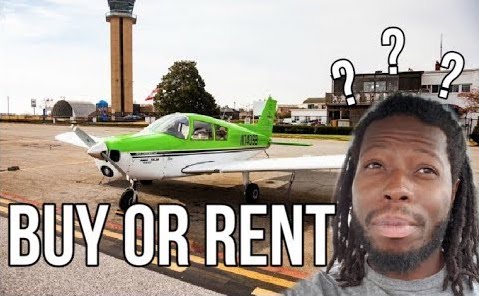 So as many of you have suggested, I’ve been looking into flying clubs as an option for me to get back in the cockpit. Although many of the flying clubs close to me are really flight schools with membership rates. I had initially stayed away from this option because of some of the uncontrollable things you have to deal with when it comes to flight schools. You never know when an aircraft is available or if the aircraft suddenly is in maintenance or someone else already booked it. Also flight schools generally have more expensive prices on the aircraft rental fees.

Now if I were to find a more exclusive private flying club with a piper cherokee or similar aircraft, where all of the flying is members only. That would be great. Anyway, today I am going to a local flight school at PDK airport called Skybound. I will be asking some questions about their airplane fleet and rates.

Upon getting to the flying club, first I let them know that I’m looking to fly a specific airplane, the piper cherokee 140. This happens to be the most affordable aircraft in their fleet, renting for $100 per hour as a membership rate. Walk in rate is about 20% more. And speaking of the fleet, below are the aircrafts available:

All of the aircraft seem to be well kept condition with nice interior space. Sadly though, the piper cherokee on their fleet is the only one available and because it’s the cheapest to rent, the airplane gets booked quite a lot. And as you may have already guessed, the Piper Senaca and the Decathlon gets booked the least because the seneca is a multi engine that requires a multiengine rating to fly and the Decathlon is a taildragger which will require a tailwheel endorsement to fly.