Home Aviation Buying An Airplane On A Car Budget 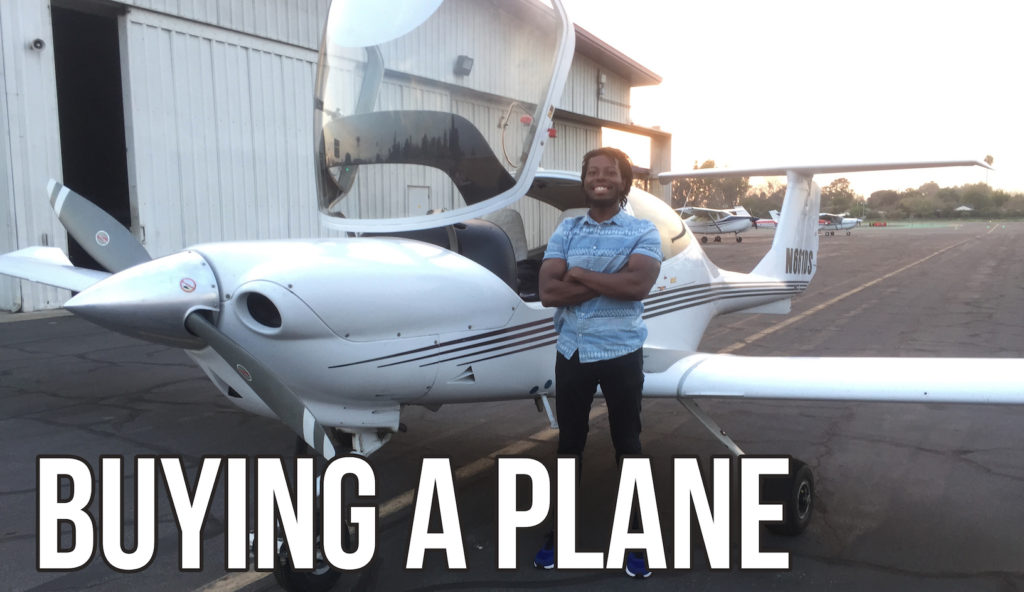 After much deliberation, I have decided to purchase my first airplane. It will be a small piston engine aircraft with fixed landing gear. No it’s not going to cost a fortune. As I’ve already reiterated in my videos, aircraft ownership can be done with a Honda accord budget. Well here is my chance to prove it. Budget for my airplane is $15,000 to $25,000 and I have narrowed my search to a Cessna 150/152 and a Piper Cherokee 140/160/180. My budget is not mighty but I’m sure I can get a good airplane to build time with it. Now that said, I am also opened to other modeled aircraft in my budget.

Why did I decide to buy?

Well, since I’ve been back in the east coast, the airplane that I would like to rent and fly, a Diamond DA40, is not only far from me (70 miles drive), it is also expensive to rent. Rental fee for this aircraft in the state of Georgia is $160 – $180. And when I tried to look at older aircraft rental fee; A 1969 model Cherokee rents for $125 per hour and A 1976 Cessna 172 rents for $167 per hour. With those type of numbers, it makes sense to buy my own OLD Piper or Cessna. Besides not having to deal with fees, I also don’t have to deal with cancellations or availability of the aircraft. When you own, it’s simply a different type of freedom.

What is my mission for the airplane?

This is generally one of the first major thing to take into consideration when buying an aircraft. And for me, my flights will be anywhere from 50 miles to 300 miles. I’ve always said that I don’t want to spend more than 2-3 hours in the cockpit flying. So I like to keep my farthest mission within 300 miles or 3 hours of travel time.

Since I am already forecasting that most of the time, it would be just me flying in the airplane, this means I don’t need much useful load. That said, I love to have my wife or other pilots or passengers join me on some cross country flights. And for that I would need room for at least one more passenger on board. 400 pounds of payload should do the trick. Anything more is just icing on the cake.

One of the things I am looking at during this process is the engine time and total time on the frame of the airplane. Keep in mind that budget will only get me something that is at least 40 years old. So low engine time since major overhaul is a plus, also time on the body/frame should not be astronomical because that can affect my maintenance cost. Speaking of maintenance cost and general cost of ownership. I am budgeting up to $1,000 per month in expense for this luxury. 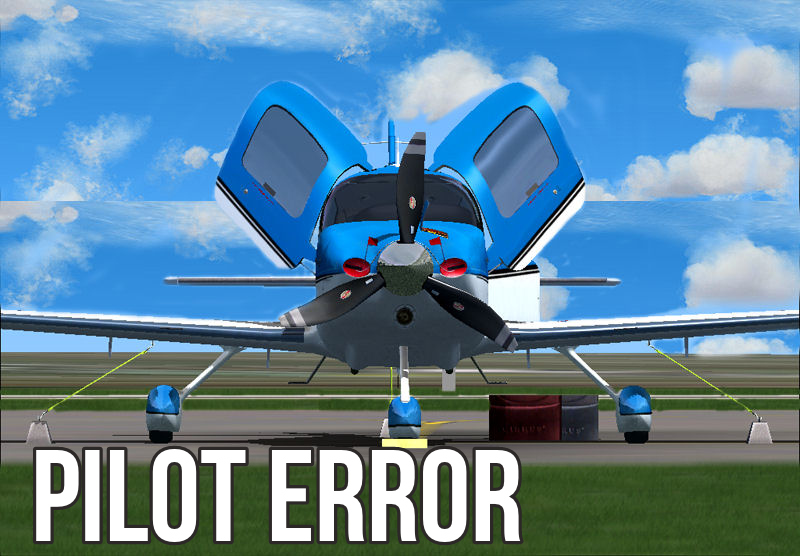