Home Aviation 5 Private Jets You Can Buy For Less Than $1,000,000
Previous Video 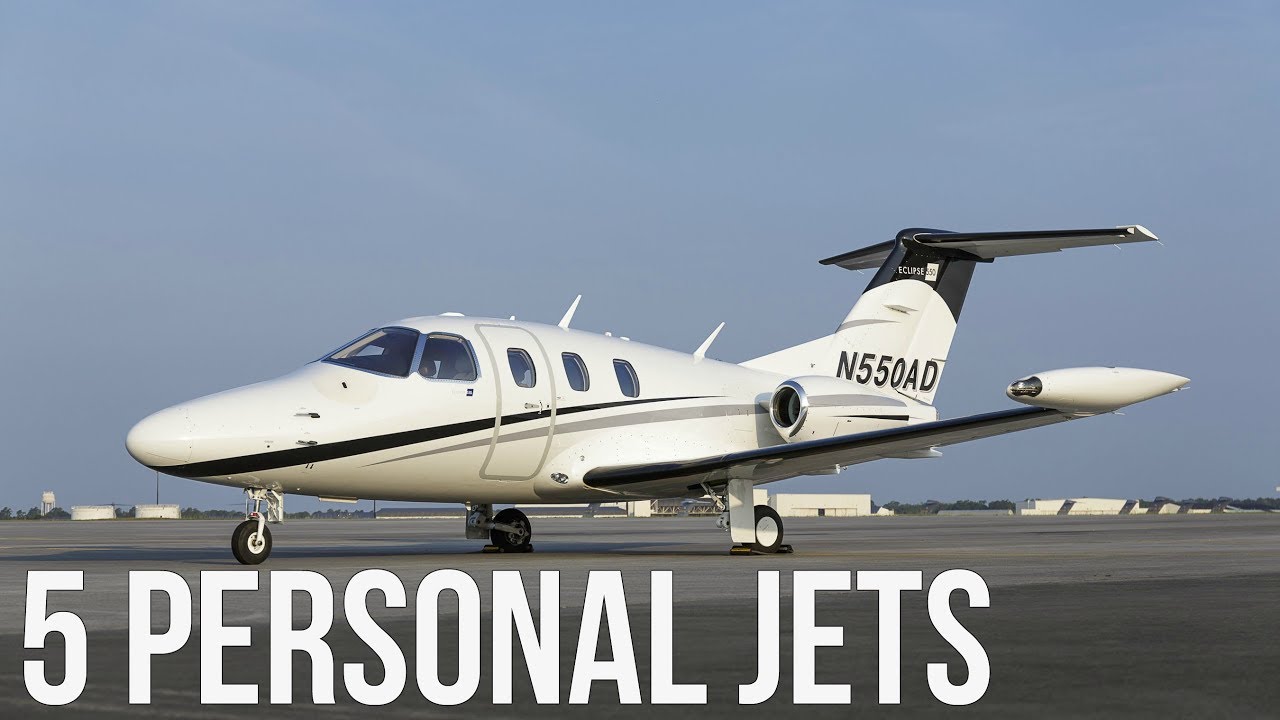 MojoGrip online http://mojogrip.net
MOJOGRIP!! Subscribe for MORE: https://goo.gl/1VMCk5
My Audio Recording Device: https://amzn.to/2LK7ByV
The average private jet cost millions of dollars to own and maintain each year. But some older light to mid size jets actually cost less than one may think. The private jets listed in this video are all aircrafts you can find for sale at less that a million dollars. The airplanes listed here are:

1. Cessna Citation Mustang (2007 – 2008) – $950,000
The citation mustang was Cessnas main very light jet until a year ago when they stopped manufacturing this airplane. For the last decade though, the Citation mustang has been one of the most popular small private jets in the industry. The airplane will cruise at close to 400 miles per hour and you can fly up to 6 people in the aircraft. Depending on load, you can travel up to 1300 miles.

3. Citation Bravo II (1979 – 1982)
Here is one of Cessnas oldest model class of jets. The citation brave have been around since the 70s, and even newer models that may have improved interior and or avionics, the performance have remained somewhat the same. And the design of the aircraft is still same as it was 30 years ago. Right now, the earliest models of this jet can be bought for $400,000 to $500,000.

5. Learjet 24D (1966 – 1974)
Also from bombardier. This is quite vintage, but still a great looking and performing jet if you can find one. Probably will need some renovations or restoration, but for $150,000 purchase price to own a private jet? well you decide.

Parachute Saves Lives – Should You Get One?