Home Aviation 4 Reasons Why NOT Everyone Can Fly
Previous Video

Flying Above Clouds For The First Time
Next Video

4 Reasons Why NOT Everyone Can Fly 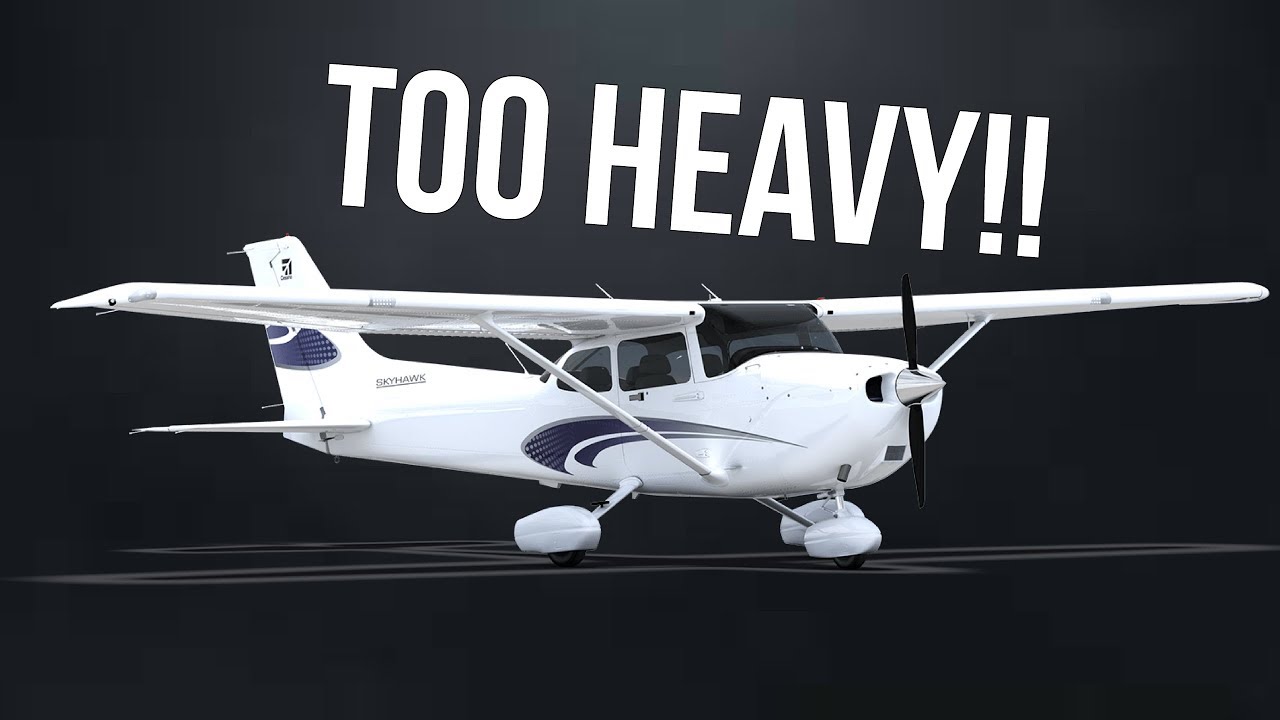 MojoGrip online http://mojogrip.net
MOJOGRIP!! Subscribe for MORE: https://goo.gl/1VMCk5
My Video Camera: https://amzn.to/2MliBE4
My Audio Recording Device: https://amzn.to/2LK7ByV
As a pilot especially one who just got your certification, you wish to take everyone to the skies and share your passion of flying with friends and family. But sadly there are limitations to just how many people on weight you can put in an airplane. Depending on the specifications of the particular airplane you are flying, you will have limit on weight.

In civil aviation, all aircrafts comes with a recommended amount of ‘useful load’ meaning, this is the recommended amount of available weight that the airplane manufacturer gives you. In order for that aircraft to fly safe and perform to it’s capabilities, you have to follow those specified amount of weight. And more importantly do a weight and balance & performance data calculation as part of your flight plan. Now if you were to go over that weight and overload the aircraft. Several things will happen that will affect the performance and behavior of the airplane.

In this video, I use a Cessna 172, a four seater single engine aircraft as an example. The newest model of the 172 has a useful load of 888 pounds. This includes pilot, passengers, fuel and luggage. If you were to plan a trip 4 full grown adults and full fuel tanks, this would be unsafe because you are likely to go over the recommended weight limit for that airplane. Here are 4 problems one can run into if an airplane were to be overloaded.

Problem #1: Longer Takeoff roll
Generally an airplane will take off or land within a certain distance depending on what the wind is doing. But when that same airplane becomes too heavy or heavier than usual, it’s likely going to stay grounded on the runway for a longer period of time. It makes sense right? an airplane needs lift to rise up and become airborne, and the opposite of lift is weight. So the more weight holding the airplane down the less lift you have pulling it up.

Problem #2: Slower climb rate
Another thing we can take into account is the aircraft’s climb rate. Normally if the airplane’s rate of climb is 1000 feet per minute when carrying only one person. On the day you carry more people or additional weight, that same airplane will likely climb at a slower or lower rate. Again similar concept mentioned in #1. You need lift to climb. Adding more weight without adding more lift means you are just heavy and slow.

Problem #3: Slower cruise speed
Depending on the aircraft, engine power output and atmospheric conditions, an airplane that has more load will travel slower in cruise. If your normal cruise speed is 120 knots when flying by yourself, when you carry more people and or luggage, the speed performance for that airplane can be affected. Again this will depend on several factors and the type and model of airplane.

Problem #4: CG Of Airplane Moves
Every airplane has a center of gravity and depending on how and where you add more weight to the airplane, the CG of that airplane can be moved which in turns changes the performance and flight behavior of that airplane. When the CG of an aircraft is repositioned, it ultimately means that the aircraft becomes imbalance. Not as balanced as the manufacturer inteded. In turn, your will see difference in performance, speed, climb rate, range and maneuverability.

The best practice for all pilot is to always do a weight and balance calculation as part of their flight plan. That way you are sure to keep within the recommended weight envelope for your aircraft.

Flying Above Clouds For The First Time

An Inside Look At LookUp Aviation’s Hangar